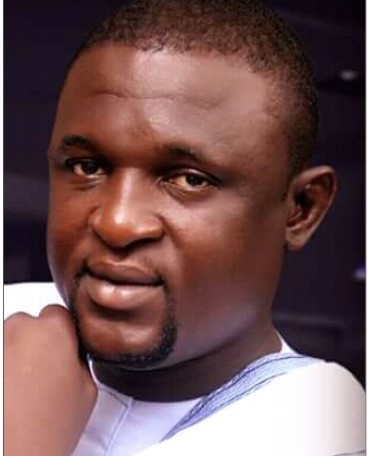 Ganiu Ayinde, who is also known as Biola, sings like Wasiu Ayinde K1. He does not only sing like him, he emulates him when he is on stage. Ganiu Ayinde, who hails from Ijebu-Ode, thrilled guests at the event to fuji music and sang some songs from his forthcoming album.

Ganiu used the opportunity of the well-attended show to tell his fans his story, how he began music 15 years ago in Lagos when he lived at Isale-Eko. The event, which started at 5.30pm went on till midnight, as a lot of celebrities stormed the event from Ijebu-Ode, his base, and Ikorodu.

Ayinba Yemisi Fasawe, the  pretty wife of Otunba Johnson Fasawe who is one of the big supporters of Biola’s band, attended the event and she spoke glowingly about the Fuji sensation. She is a big fabric merchant at Isale Eko. She is the Iyalode of Egbe Gbobaniyi Obinrin Akile Ijebu. Architect Oduwole, the handsome Chairman of Ijebu-Ode Local Government, was the Chairman of the event.

How NNEKA The Pretty Serpent Made Me Popular