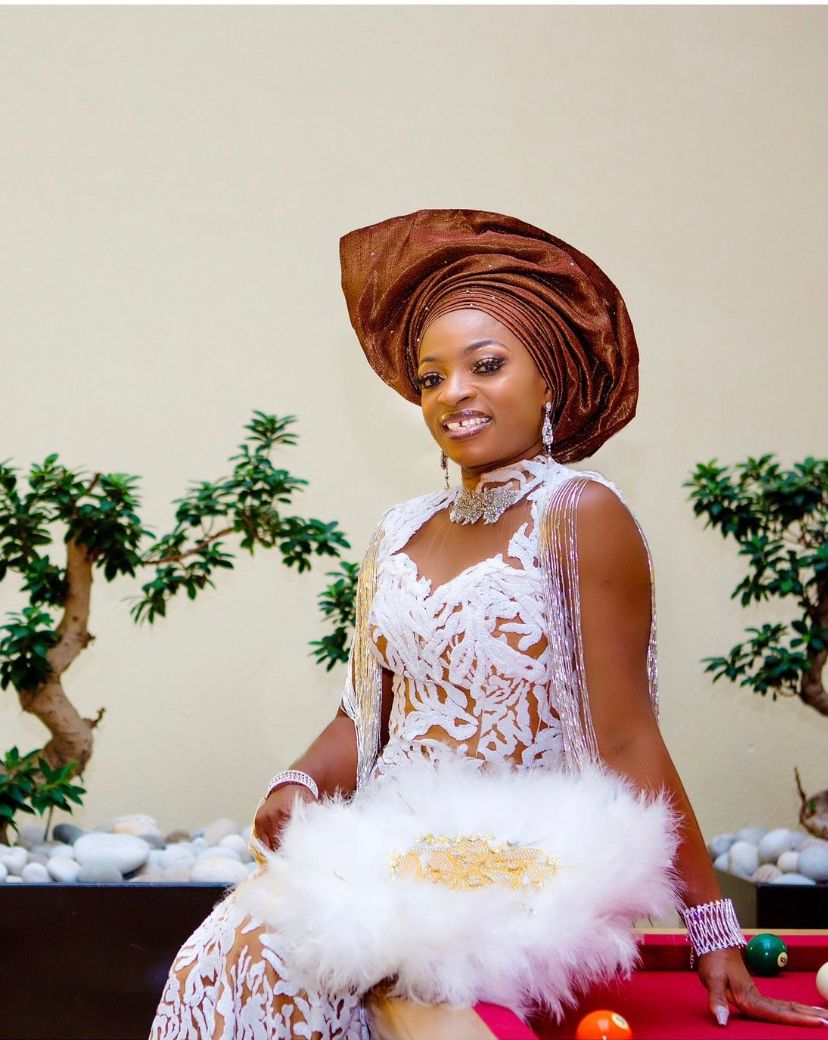 In Next Monday’s edition of Citypeoplemagazine,we plan to do a comprehensive report of our Nollywood Stars in London and the UK.

Please see below the list of Questions below which we need answers to.

Que1: Please introduce yourself and tell us what you do…

My name is Cordelia Emeh, I have practised as an Accountant both in Nigeria and currently in the United Kingdom for several years. I am also an award winning, dynamic and multi-talented actress. My acting career started as a teenager taking part in several stage plays but could not continue with acting due to family and other pressures at the time.

I got back to pursue my passion and dream in acting after several years due to my strong determination after relocating to the UK.  Since 2012 I have worked with various directors and producers and featured in several TV series and movies; some of which are; International Games, Blood Type, Captivated, “69”, Housewives & Girlfriends, Enchained, Apostle Do Good, In a Strange land, Love Zone, Tears of the Rich, Love Triangle, My London Slave (Produced by me) and many more which have gained me many awards and recognitions. Some of which are;

Que 2: How easy or challenging has it been sustaining your interest in your movie career?

The movie career has been an amazing one, I have enjoyed every bit of it because I see myself realising a lifetime dream even though financially it has been very draining, especially in the UK, which is why I still combine it with my professional accounting career, but I am happy doing what I am passionate about.

Que 3: Tell us a bit about your growing up years and schools attended.

PENDULUM: The Unsolvable Jigsaw Of The Ikoyi Tragedy