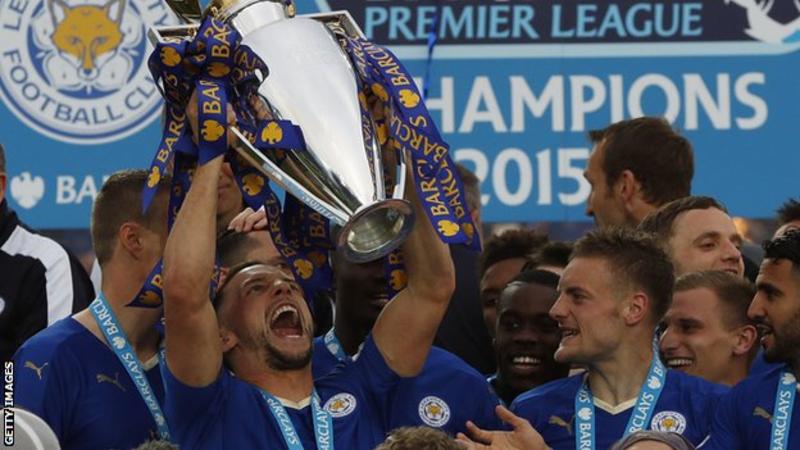 Leicester City midfielder Danny Drinkwater has asked to leave the club amid interest from Chelsea.

The Premier League champions have had two bids turned down for the England player, who last summer signed a contract extension to 2021.

Leicester have previously stated they do not wish to lose Drinkwater, 27, who was an integral part of the Foxes’ title-winning squad in 2016.

Drinkwater played in 35 of Leicester’s 38 league games in their title-winning season and formed an impressive midfield partnership with N’Golo Kante, who joined Chelsea last July.

He has yet to play this season because of a thigh injury.

The playmaker, who joined Leicester in 2012 from Manchester United, has won three England caps since making his international debut in March 2016.

Drinkwater will be a loss to Leicester. He’s strong and rugged but his range of passing is most impressive. And while he’ll have to get past Cesc Fabregas and Tiemoue Bakayoko to partner his old chum Kante, that isn’t something which will faze him. He’s sure of himself, focused and disciplined.

This is phase two of the dismantling of Leicester’s class of 2015/16 and, sadly, it was always going to happen.