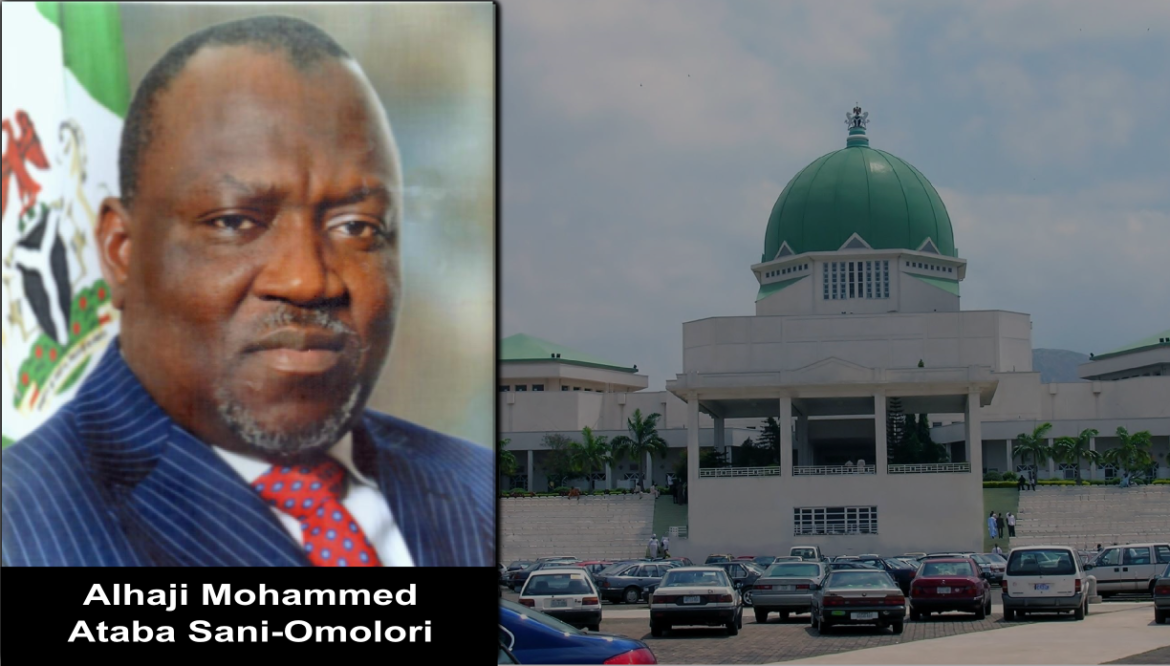 It was gathered that Sani-Omolori was also quizzed on how the inauguration of the Ninth National Assembly was handled apart from asking for the records of the financial dealings of the National Assembly.

The grilling was said to have lasted for six hours, 11 am to 5 pm.

The anti-graft agency was also said to have inquired from the clerk the method of election adopted by the National Assembly that led to the emergence of the presiding officers of Ninth National Assembly.

Sani-Omolori, whose international passport was seized by the anti-graft agency, was said to have “duly cooperated with EFCC officers.”

It was gathered that the EFCC would not spare any of the key officials of it is quizzing as the agency is set to invite the Clerk of the Senate, Clerk of the House of Representatives as well as their deputies.