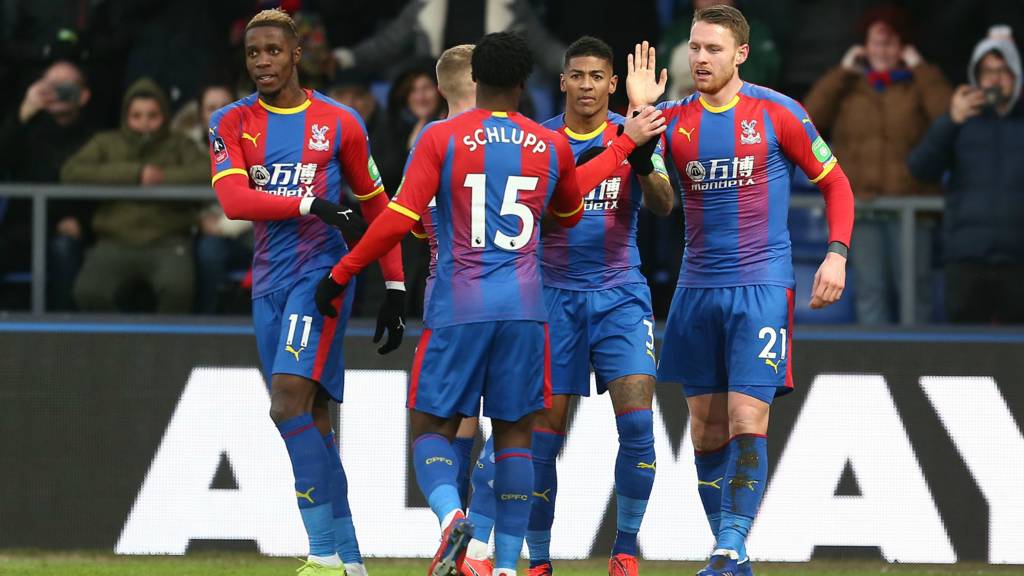 Tottenham went out of their second knockout competition in four days after the by Crystal Palace in the FA Cup fourth round at Selhurst Park.

Having lost a Carabao Cup semi-final to Chelsea on penalties on Thursday, Spurs were 2-0 down inside 35 minutes.

Connor Wickham marked his first start since November 2016 with a goal before a penalty by ex-Spurs midfielder Andros Townsend doubled the lead.

It was their third miss from the spot in two games after Lucas Moura and Eric Dier failed in Thursday’s shootout at Stamford Bridge as Spurs went out of the EFL Cup.

A much-changed Tottenham side were lacklustre against Palace.

On the few occasions they did create serious chances, they could not find a way past Julian Speroni, with the 39-year-old Argentine keeper making crucial saves to keep out Georges-Kevin N’Koudou and Fernando Llorente.

Palace fans celebrated wildly at the final whistle after a first win over Tottenham since 2016 earned the Eagles a place in the last 16.