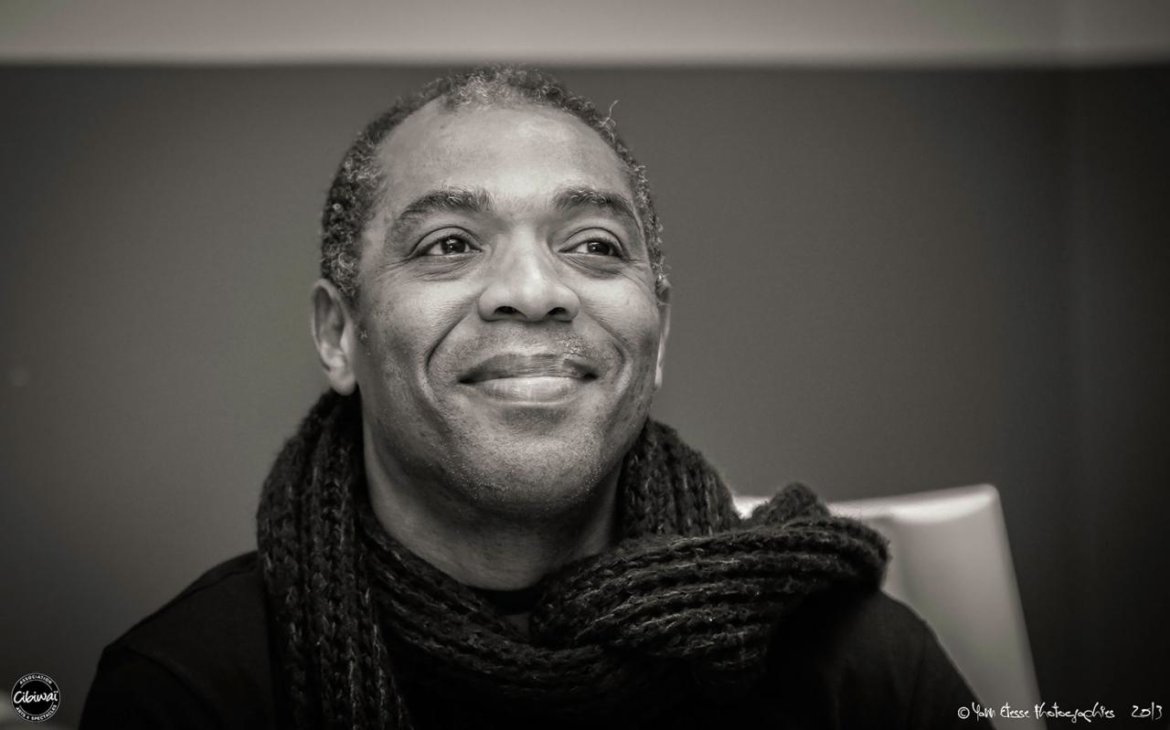 Afrobeat legend, Femi Kuti amazed the world on Sunday, May 7, when he played the saxophone for 46 minutes and 38 seconds.

His stunning effort saw him break Kenny G‘s previous record of 45 minutes and 37 seconds for longest single note on the saxophone.

Femi Kuti held forth on his saxophone and took the audience at the New Afrika Shrine on a musical ecstasy while setting the new mark.

TheNETng reached out to Kuti to hear how he was able to beat such record and he had this to say:

‘It’s called breath circulation. You have to keep on circling your breath,’ he said.

‘It means you have to store your breath and use it, and count the minutes slowly and continuously till you are done.’

When asked how many hours of rehearsal it took him to achieve such feat, the son of the Afrobeat legend, Fela Anikulapo Kuti said, ‘It took me three Sundays, I tried it consecutively for three weeks.’

Kuti continued, ‘Holding your breath is very boring. It’s not an easy thing to do, all your organs and muscles will want to give up. At a point you get lost in the performance and you don’t even know where you are again.

‘It’s about slowing the tension in your body as well, your mind must also be focused, or else one will be thrown off balance.’

But that’s not the end of the Afrobeat legend’s plan to thrill his guests at the Afrika Shrine, as he promised them more.

‘I’m going to try to go for 50 minutes, I’ll try next Sunday again, and if I don’t succeed, I’ll try again.

‘It took me three Sundays to get here, and since the fire is burning, I’ll keep trying, but I regret that I did not try this in my thirties.’

When we probed him on why he did not try it in his 30s, he said, ‘Back then, people were always trying to put me down. They were always saying, Kenny G has already done it.

‘But now, no one can hold me back, I’m going for 50 minutes and then I’ll go for one hour,’ Kuti boasted.

How I broke world record by playing the saxophone for 46 minutes – Femi Kuti was last modified: May 9th, 2017 by Daniji Emmanuel

Jennifer Lopez strips down to her lingerie, enjoys steamy romp with love interest on TV show