How I Combine FUJI With Hip-Hop -Music Star, ERITUNDE 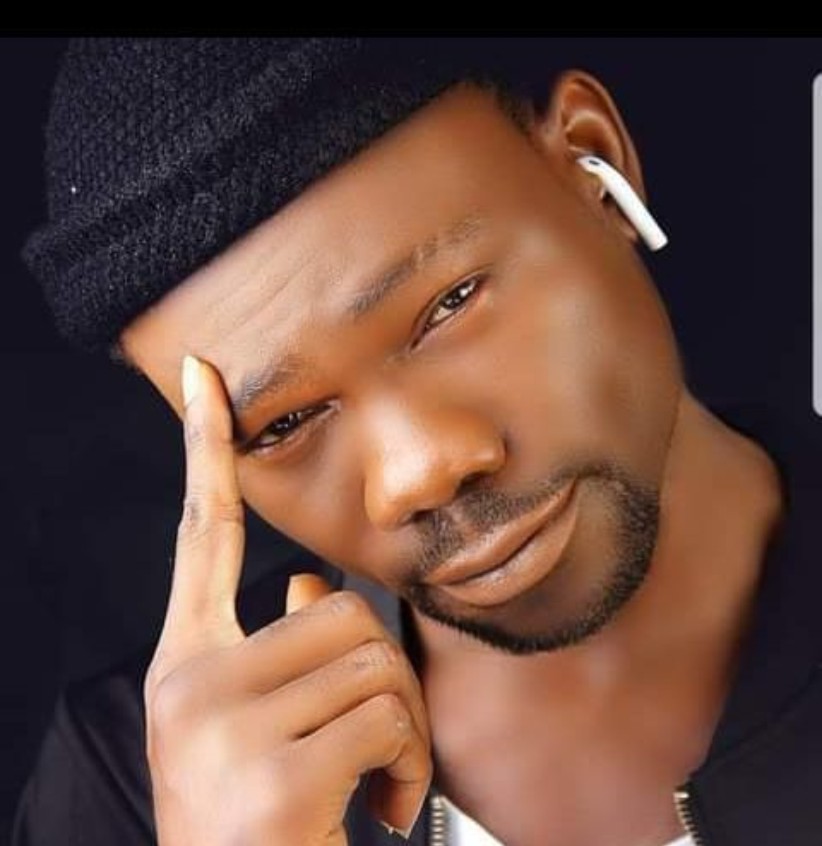 Born and raised in Mende Maryland, Lagos to a family of 2 which he happened to be the first in position.

Eri Wonder started singing at a very tender age. He has been getting party rocking and also organizing Fuji music show quite for sow years now. Eri wonder has recorded songs with top-notch producers in the industry such as Shocker Beat, OLU MIX, Doc Cash The Magic Producer, Black Beat, and Lala amongst others.

While Eri Wonder, who sings in his native Yoruba tongue, achieved that level of popularity within the time he started singing professionally, he shook the whole of Nigeria with his single hit.

In addition, Eri has helped open the door for other upcoming artists. He was celebrated by City People as one of the most sought-after artists in 2021.

He has promised his fans that 2016 is just a piece of the iceberg, assuring that he shall thrill Nigerians and his fans abroad with unbelievable performances and impactful songs in 2017. We look forward to it.

Eri wonder discovered his brooding talent from the choir in Christ Sufficient grace eternal church of God, where he was chosen by divine direction to join the choir. He has featured ample great music artists such as Oritsefemi, Portable Baeby, Qdot Alagbe, 9ice, Danny S9ger, Flex B, Pasuma Wonder, Shanko Rasheed, Eri Wale a.k.a. Walexy who encouraged him to switch his Fuji career into African Fuji Hip-Hop, Femi Kuti to mention but few.

Eri Wonder has now decided to take the Naija music game to a higher level with his African Fuji Hip-Hop styles.

Watch out for his upcoming album called Oloro Nbo which will be dropping any time soon.

Currently, he has decided to drop his new hit single titled Oloro Nbo his self ft (Portable) Were Olorin… And Money ft (Danny 9ger) will also be out ASAP to be rocking the clubs due to its uniqueness….

My name is Eritunde and everybody knows me as an original African fuji hip-hop artist with very distinct styles and patterns.

What makes you different from others?

What makes me different is my own pattern of music which is not strictly fuji and not completely hip hop, it is a combination of the two. That is why I called if African Fuji Hip Hop. I sing fuji with bands as a live show and hip hop as a music record.

Why did you start singing?

Music is in my blood. Let me say, I was born with it I started singing in childhood. I would be singing to myself while walking on the road and doing other chores. I was just ten years old then. I also listened to some of my role models then and that really brought the decision of going into music.

Who were your role models then?

How did you grow to become a big Eritunde now?

Actually, I finished Primary School but failed to go to Secondary School. After some years, I felt like going to back and I went back to Secondary but didn’t graduate, so I decide to go into music.

Why didn’t you graduate from Secondary School?

Well! I stopped going to school because of many reasons, and the few I can mention is that I can read, write and speak a little bit of Yoruba and English language. I thought I don’t need much education when it comes to music.

When did you start your music career?

I started my music career on the 16th of April, 2006. The day I was brought to sing on stage and since then, I have been going to shows, and music concerts. Sometimes, I organise shows I also train people how to dance despite I can’t dance.

It’s possible. I don’t know how to dance but if I detect dance skills in a person, I always give them steps and new ways of dancing. I also discern dancing steps that fit different music. With consistent rehearsals, they always get it and we will slot it into my music.

What really inspired your own style of music or competition?

No, not competition. It is just like my style when I write songs that “no competition, remember God is always a winner. Every musician has his/her own different kid of patterns but every pattern is still under music. I just decided to bring out my own pattern to satisfy my fans who are fuji lovers and those that are fans of hip hop. I go out live with Fuji while hip hop on music record.

Who have you worked with?

How many years have been in music now?

Since 2006, I have been consistent and that makes it 16 years of being into music.

Which of your songs brought you to the limelight?

‘Introduction’: the one I did with Oritsefemi and that was two years ago.

Why did you bring Oritsefemi into that song?

I brought him based on the style because then he was the only one who can “jump” on that song.

Tell us about your background…

I was born and raised in Maryland. I started Primary School in the year 1991 and I finished in 1996. I decided to stop going to school. Some of my brothers told me to go back to school but I initially refused because I saw no need of going back to school. Later, I went back to school after raising some amount money from Music and that was Immaculate Heart Secondary School. I left the school when I was done with JSS 3 class and I decided to face my music career.

What has been the experience so far?

Hmmmmm, (smiles) ehn ehn, glory be to God so far. It was not easy before when we are not earning at all but since there is online promotion, we have been earning a little. Now, we have FreeMe Digital where we drop our songs with our details and the more people stream the songs, the more we get paid.

What stage are you now?

Currently, I’m working on my Ep and Music Album because I haven’t done any music albums. I have been releasing singles all along. I want to release twelve tracks album with FreeMe Digital. I’m working with Portable and some other musicians.

How do you see yourself in subsequent years?

I see myself as big and known all over the continent that is why I have been on my toes working tirelessly with those that are already popular in the music industry.