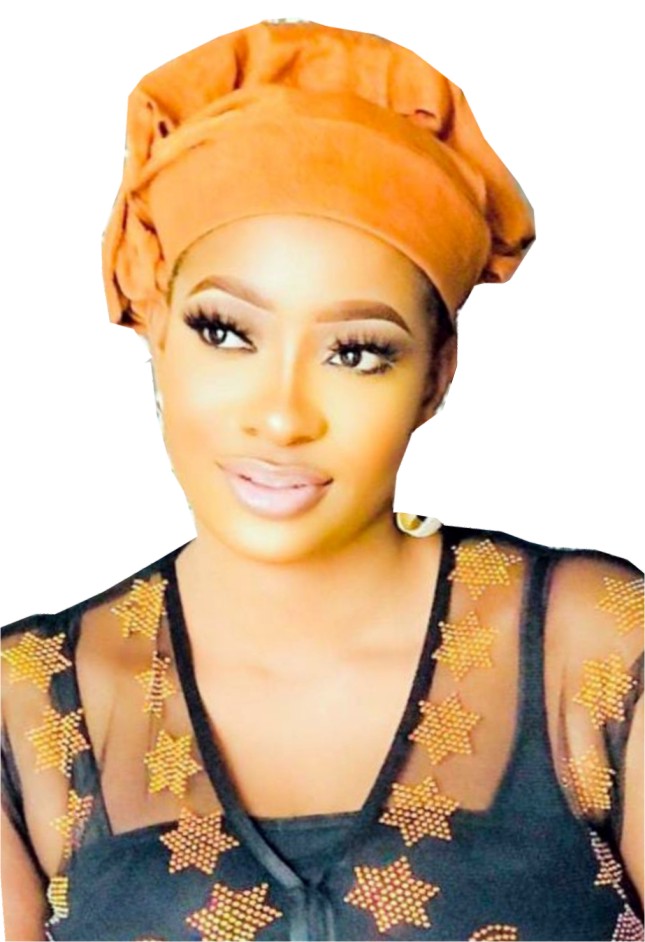 Few days ago, the video clip of a lady who was tagged as Olosho (prostitute) went viral online. In the video, she was accused to have stolen her client’s passport and diamond rings. Many people who saw the video condemned both the man who engaged her services and the Olosho herself.

Olosho is a street name given to ladies who involve in hookups (prostitution) as a way of living. But the general public particularly blamed the lady for the act. Little did they all know that the whole thing was actually staged to serve as lessons to many men out there.

Days after, series of unpalatable comments surfaced online, with calls from different people, including family members waiting to know why she was putting the family to shame. The lady in question made another video to set the records straight and told the whole world it was just a skit.

City People TV Head, SUNDAY ADIGUN reached out to the lady, whose name is Ewatomilola Gold on Instagram and she agreed to tell the whole world how she was contracted to act as the Olosho through our Instagram Live Chat.

For the purpose of this interview, can you tell us about yourself?

I am Ewatomilola Gold. I am the actress who acted in the viral video of Olosho that stole a guy’s passport. The video was actually staged, it’s a skit. It’s not real. The skit maker, Merit by name, said to us “lets do this and see people’s reaction.” I agreed with him and we shot the video. I still have the script with me here. Mine is just to act as a professional but to my surprise, we made the video look so real; many of us were even amazed. And when the video came out and I started seeing lots of comments, I was perplexed.

Who was the first person that posted the video?

I don’t really know but people called my attention to Linda Ikeji’s post. I was in church on that day when someone called and said ‘Ewa, I saw a video online now that you stole passport and diamond. I know you can’t do it, what really happened? ‘And I said it was just a skit. Immediately, I have to call the DOP and the producer to ask what is going on and what to do.

They said “this is acting, it’s not real, so why are you scared?” I told them I was scared because I have  gotten different calls from different people. Seriously, I have not been myself till now, because people see it beyond acting. In fact, people had to advise me to go online to debunk it, that was why I made that video. I noticed that it was getting beyond what I can even handle. I was even advised to keep calm for a while to release another skit for people to know that I am just an actress, but I said no, I can’t handle this, it is beyond me.

But why is the skit maker not talking?

He actually posted it on his page later, to tell people that he is a skit maker and the video was staged.

I started acting from since I was young. I really have a strong passion for acting. I joined the movie industry in 2016. I started with an English/Igbo movie. I acted in a movie “Child Welfare” it was shot at FESTAC.

In fact, I had to speak Igbo in that movie and I delivered it well. From there, I started going from one location to another.

I joined the Yoruba movie industry in 2017 and my first movie was “Majemu Mi”.

Who is your boss in the industry?

Tell us about your background?

I am a Yoruba girl, my name is Ewatomilola Gold. I am from Osun State, Ile-Ife to be precise. I am from a family of 4.

Was that your first skit?

I was trained there. I was the Red Carpet host for Ebunlobinrin Foundation in Abeokuta. Now, I have a programme I am doing on my own “Loju Popo” it’s a Yoruba programme. We go on the street to ask people different trending questions, and we hear their opinions. I am also working on another project titled “Ajoro” with Omidiran Ewatomilola, it’s also a Yoruba programme.

How did your spouse and family take the whole thing?

My fiancee knows I can’t do such. I have few friends who also fought for me when they saw the video. My mum was like, ‘don’t worry, it’s just a matter of time people will soon realise it’s just a skit’. Seriously, it was really a big shock for me. I can’t even step out of my gate. But I want to thank all my friends who stood solidly behind me.

How did the skit maker contact you for the skit?

He always calls me for jobs like that, he is someone who believes  in me and is always encouraging me. Merit too is also a fantastic guy even though he didn’t believe I could deliver at first. So, I want to say a big thank you to all of them.

How I Played The Role Of Olosho To Ji Passport In A Skit was last modified: September 13th, 2022 by Sunday Adigun

Why I Don’t Take Up Kissing Roles  In Movies

HOW DELE ODULE INSPIRED ME AFTER MESSING...