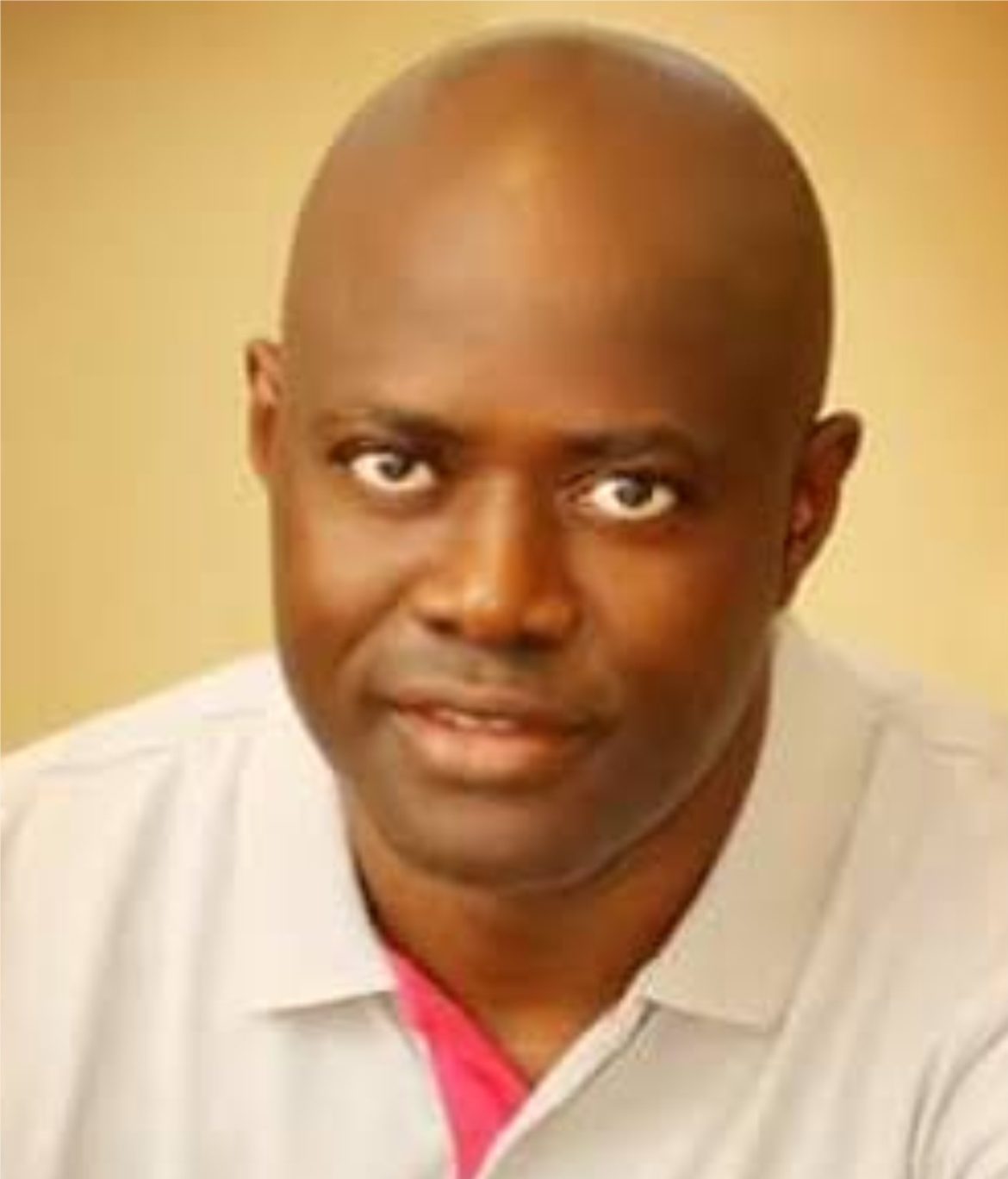 •Out Of IBADAN Recreation Club

•Meet The 12 Men Who Formed It

The prestigious Ibadan Golf Club (IGC) is 29; the club marked its 29th anniversary amidst pomp sometimes in April this year. While the club, like every other sport/social clubs across the country, is reputed to be a meeting point not only for golfers but also for the high flying celebrities in the society who are members, however, not many people know the amazing story behind the creation of the club in 1990. Very few also know that it was created out of Ibadan Recreation Club by some aggrieved members of the club, who were twelve in number. This development was said to be a result of a crisis that ensued between the former Golf section of the Ibadan Recreation Club and the main committee of the club.

A recorded account has it that the incident happened few days to the annual ‘tiger competition’ and send-off competition in honour of the then out-going G.O.C of the 2 Mechanized Division, Ibadan, General J.N Dongoyaro (rtd). The two parties were said to have engaged each other over the erection of a tractor gate by the golf section.

The golf section couldn’t find funny what it described as an attempt by the Ibadan Recreation Club’s main committee to disrupt their plans a day before the competition. All golfers, who had arrived earlier to participate in the game, were said to have been locked out. The gates were to be later opened with the intervention of some elders after six-hour. This, coupled with the refusal of the Ibadan Recreation Club to give the golf section some level of autonomy, deepened the crisis, which led to the meeting of twelve golfers who decided to form a new independent golf club on 14 February 1990.

Those who were in attendance at the meeting include Messrs Dapo Falase, Roy Carrion, Felix Ogunyemi, Banjo Emiola, Ben Faji, Doyin Adetuyibi (of blessed memory), Kola Agoro, Yisa Obaino, Charles Odekunle, Fola Adebusuyi, Peter Young and Folabi Alabi. Of course, their decision yielded positive results as some agreements were reached at the meeting. This, among other things, including the proposed name for the club, “Ibadan Golf Club’.

By 19th February 1990, the Headquarters 2 Mechanized Division had approved for them the use of holes 2-7 portion of the golf course. This was followed by the take-over of the entire 18 holes golf course by 27 April 1990 and the establishment of a course management committee, made up of three armed forces personnel, to manage the course.

Following the approval of the course management committee, however, the club held its first event in May 1990. It was May Day competition tagged “one 1” May 1990. Thirty-nine golfers participated in the competition and it also served as the formal inauguration of Ibadan Golf Club’, as an independent private membership club, while members redefined the relationship with Ibadan Recreation Club. Within one week, Forty-nine members signed the new resolution

Though a reconciliation committee was later set up to look into the crisis and issues settled amicably but that couldn’t have made the determined erstwhile members change their minds. Rather, they further sought for approval, as suggested by Ibadan Recreation Club, of exclusive operation and management of the holes 10-17. Their request was granted by the G.O.C on 13th September 1990. After all, said and done, the club held its first competition on the new course on 1st October 1990, marking the independence anniversary. Participants were entertained under rented canopies with chairs.

A situation which continued until the club held its first AGM on 8 March 1991, where it was decided for the club to have a befitting clubhouse as a matter of urgency. The meeting held on an open field also saw to confirment of some appointments. The then G.O.C 2 Mechanized Division of Nigerian Army was made Honourary Patron; Chief O. Kuye, Chief M.Zard and Mr. A Panchalingam were confirmed trustees, while Air Commodore S.A Alabi (rtd) and Chief O. Adegoke were made Honourable Members.

By March 1991, approximately 78 members have been fully registered. Two months after, construction on the first phase of the clubhouse commenced. The project was achieved through donations from members and well-wishers of the club. On 6 December 1991, the modest building was officially opened by the then G.O.C of 2Div., General J.M Inienger. The club was said to have spent little above #30,000 of its own money on the project. The club didn’t relax on its little achievement but strived harder and by Sunday 8 December 1991, the foundation of the second phase of the building was laid by the then Military Administrator of Oyo State, Col. A. Adisa. Since then Ibadan Golf Club has continued growing in leaps and bounds, to become a well-respected club within and above the shores of Nigeria.

Today, Ibadan Golf Club has well over a thousand prominent personalities as members, both male and female. Coupled with a beautiful clubhouse and lounge, amongst many other facilities. Apart from a well-maintained 18 holes Green golf course, the club also has six pals 3 holes, eight pals 4 holes and five pals 5 holes course.

So big has the club grown, that it now hosts an average of seven major competitions on a yearly basis.

Not only that, but Ibadan Golf Club is also the place where the playing and non-playing members unwind and merry after work. It is also a place where discipline is strictly adhered to and excellence and values are promoted. A background check is one of the criteria through which one is being admitted into the club as a member. In fact, ‘Omoluabi’ is their watchword. The current captain of the club is Col. Ade Sunmonu.

With additional info from the club’s brochure

How IBADAN Golf Club Was Formed 29 Yrs Ago was last modified: November 4th, 2019 by Dare Adeniran