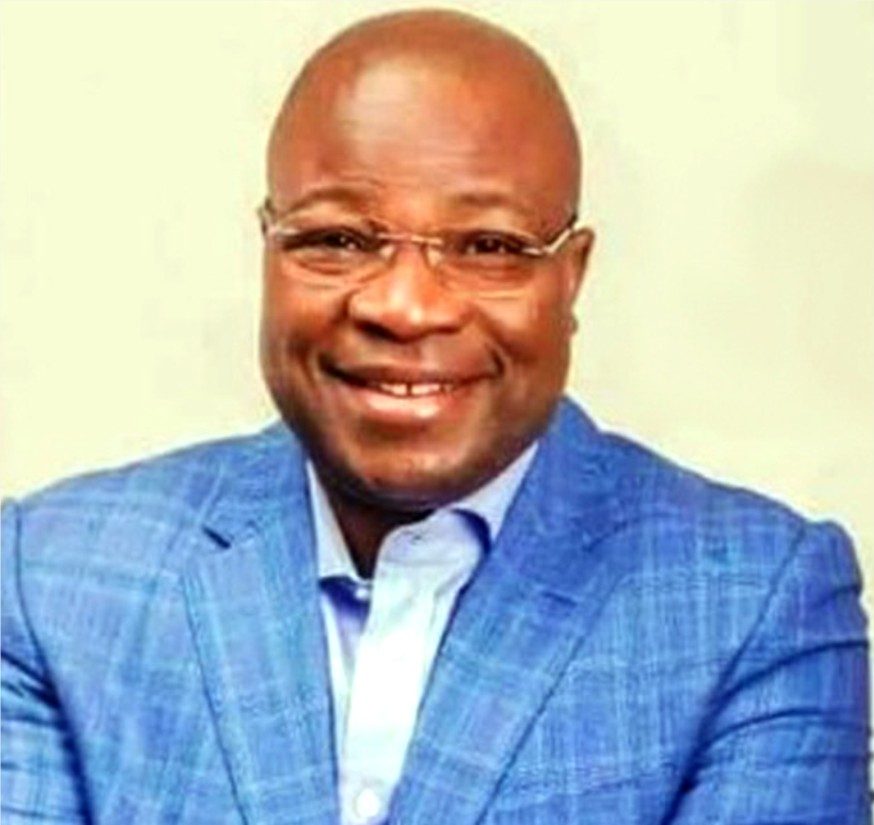 Hon Muhammad Lawal Nalado is an astute politician from Daura, Katsina, the home state of President Mohammadu Buhari. He is one politician who cannot be intimidated going by his pedigree in the political setting of Nigeria.

A former member of the House of Representatives under the platform of the defunct NRC, he is currently the National Chairman of the Accord Party of Nigeria (APN), a political party he led into the election in 2007.

He bared his mind in this interview with City People on the state of the nation and why the Accord Party remains the party to beat in 2023. He also spoke about the Osun gubernatorial candidate, Dr Akin Ogunbiyi and the plans to ensure he emerges in the July 16 gubernatorial elections in the state. Below are excerpts of the chat.

Osogbo,the capital of Osun State was agog on Tuesday 26th April 2022,when Insurance guru,Dr.Akin Ogunbiyi, joined the governorship race on the platform of Accord Party. The governorship elections comes up on 16th July, 2022.

Ogunbiyi who resigned from the PDP a few months back because of the shoddy way he was treated by the party leadership,received the Accord Party flag from the National Chairman of the party,Hon.Muhammad Lawal Nalado.He was ably supported by other national leaders of the party,in attendance.

The Grand declaration took place at the Freedom Square at the centre of town.Many of the commercial buses and okada riders drove round town with Akin Ogunbiyi’s posters.A lot of party members wore the branded Yellow tee shirts and Face caps.Ogunbiyi’s running mate,Alhaji Kunle Jimoh was also presented to the mammoth crowd.They both addressed the crowd,promising to fulfil their promise of Iyipada Otun Rere Fun Olukuluku(From Poverty To Posperity).

Dr.Akinade Akanmu Ogunbiyi delivered a brilliant speech titled,Achieving Great Success, Despite Problematic Circumstances. He mentioned Education,Infrastructure,Health care, Poverty eradication,job creation and Security,as the key focus of his administration. He also added that the mantra of his government will be Industrialization.He also said,”We will have compulsory free primary education in Osun State.

Many of the Osun State indigenes,at the venue ,who spoke to City People,see Dr.Akin Ogunbiyi as a breathe of fresh air and they all insist that this accomplished technocrat is the kind of leader Osun State needs at a time like this.

The declaration which was done under the umbrella of Accord Party, witnessed a huge turnout, as all the party machinery showed up to support the party flag bearer in the state. Recall that Dr Akin Ogunbiyi defected from the People’s Democratic Party recently based on ideology differences. He was welcomed and assimilated into the Accord Party along with his teeming followers who decamped from the PDP. Speaking at the declaration ceremony, Dr Ogunbiyi assured the indigenes of Osun that his government will actualize the true change that the people have longed and hoped for.

He hinted that he’s also been a victim of deception and has been disappointed by the same people who have deceived the people of Osun to get to power, and he’s willing to ensure that the state reclaims her lost glory and comparative relevance among other states. He highlights his core areas of concentration ranging from Employment, Education, Security, and particularly, industrialisation. He also added that the real estate sector will be given the pride of place all over Osun State and not only Osogbo. He promised to replicate the compulsory free primary education in Osun State, and subsidise secondary and tertiary education to the least affordable cost.

The National Secretary, Adebukola Ajaja, stated that the good people of Osun have opened their eyes after serial terms of fraud and deception. She assured that the Accord Party is the party of the masses and the party have come to right all the wrongs and suffering that the government of the state have meted on them for many years.

Accord Party youth leader, Mohammed Abdulrahman, also spoke at the event. He stated that the choice of Dr Akin Ogunbiyi as the party flagbearer was based on his credible antecedents in the corporate and political fields. He said Dr Akin has proven to be a transparent and passionate individual and he’s confident that the affairs of the state can be entrusted in his hands.

The National Secretary, Mohammed Nalado who also graced the event added that the declaration of Dr Ogunbiyi is a pointer to a secured future for the people of Osun. He commended the huge turnout of the people who came to witness the declaration. He also affirmed that the party will executive all that was promised in the manifesto.

Huge Turnout In OSOGBO, As AKIN OGUNBIYI Declares For OSUN Governorship was last modified: May 12th, 2022 by City People

Life As A LAGOS State Lawmaker –...