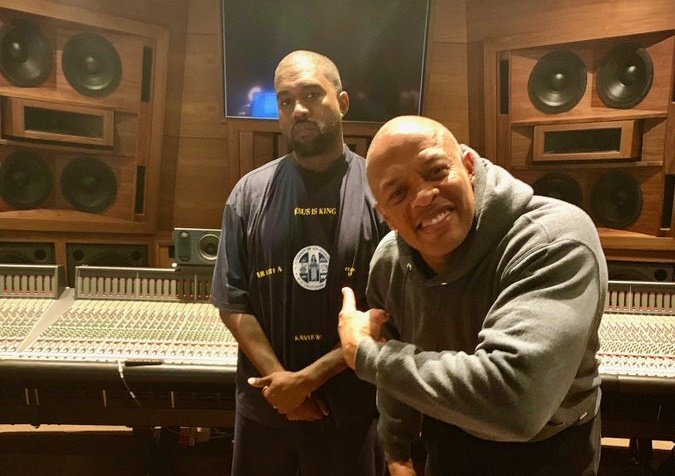 The 42-year-old self-acclaimed ‘best singer of all time‘ announced this in a tweet on Tuesday — shortly after he had made the headlines for treating his fans to a ‘Sunday Service‘ performance following the release of his first-ever gospel album.

“Ye and Dre Jesus is King Part II coming soon,” the rapper posted on Twitter, sharing a photo of himself in the studio with Dr Dre, rapper and music producer.

Kanye seems to have made lots of lifestyle changes that have taken his fans by surprise in recent times, including converting to Christianity, speaking about starting a church, and removing TVs and makeup kits from his kids’ rooms.

“I was drawing a church and writing ‘start a church in the middle of Calabasas’.Even after that I made the Life of Pablo album and said this is a gospel album. I didn’t know how to totally make a gospel album. Christians that were around were too beaten into submission by society to not profess the gospel to me because I was a superstar.”

Luis Enrique Returns To Spain As Coach After Mourning Daughter