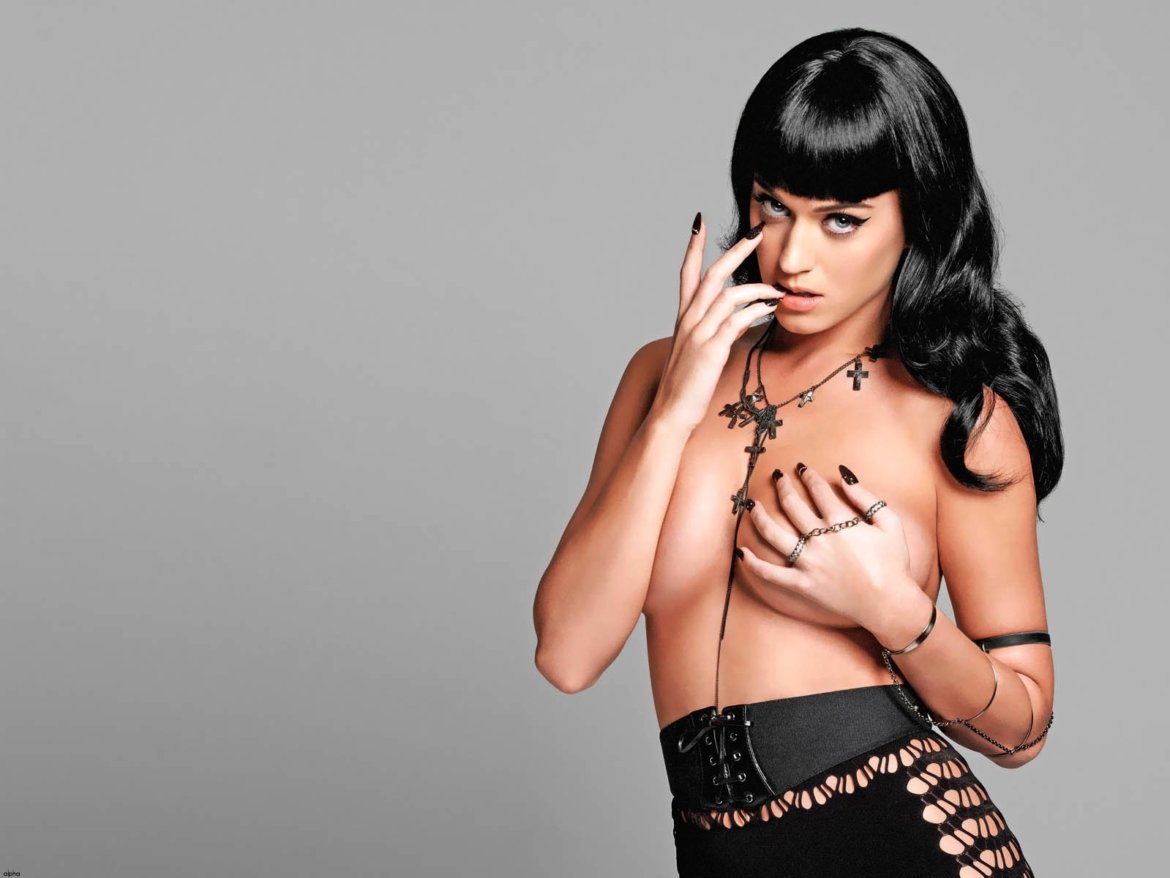 Pop superstar Katy Perry on Wednesday unleashed a worldwide scavenger hunt among her millions of online followers as she previewed a new song.

In teasingly cryptic social media postings, the singer showed a video of a disco ball being dragged by a chain from her stiletto — recognizable from her foot tattoo of a grinning peppermint.

Perry — the most popular person on Twitter with more than 95 million followers — then posted a map showing disco balls in more than two dozen cities around the world with details on how to find them.

Finders of the disco balls — whose postings are eagerly retweeted by Perry — can plug in headphones to hear her new song “Chained to the Rhythm,” which quickly became a top trending item on Twitter.

Perry offered a brief snippet online of the song, which has a retro dance beat that combines disco and reggae, and indicated it would come out on Friday.

The superstar — who on social media profiles is newly blonde — is also scheduled to perform Sunday at the Grammy Awards, the music industry’s annual televised gala in Los Angeles.

Locations of the disco balls included outside the landmark Moulin Rouge cabaret in Paris, inside New York’s McCarren Park in the hipster haven of Williamsburg and at Shibuya 109, the Tokyo department store that is Japan’s epicenter of teenybopper culture.

Perry is believed to be preparing a new album after the phenomenal success of 2013’s “Prism,” which was accompanied by a global tour that lasted more than one year.

She released the song “Rise” last year as a theme for the Summer Olympics but otherwise has been quiet on new music.

The 32-year-old, however, has been active on the political front and was one of the key celebrity backers of Hillary Clinton in her unsuccessful presidential race against Donald Trump.

FG identifies main cause of Hike in food prices, set to adopt measures to reduce it

US women worry about Trump threats against Planned Parenthood