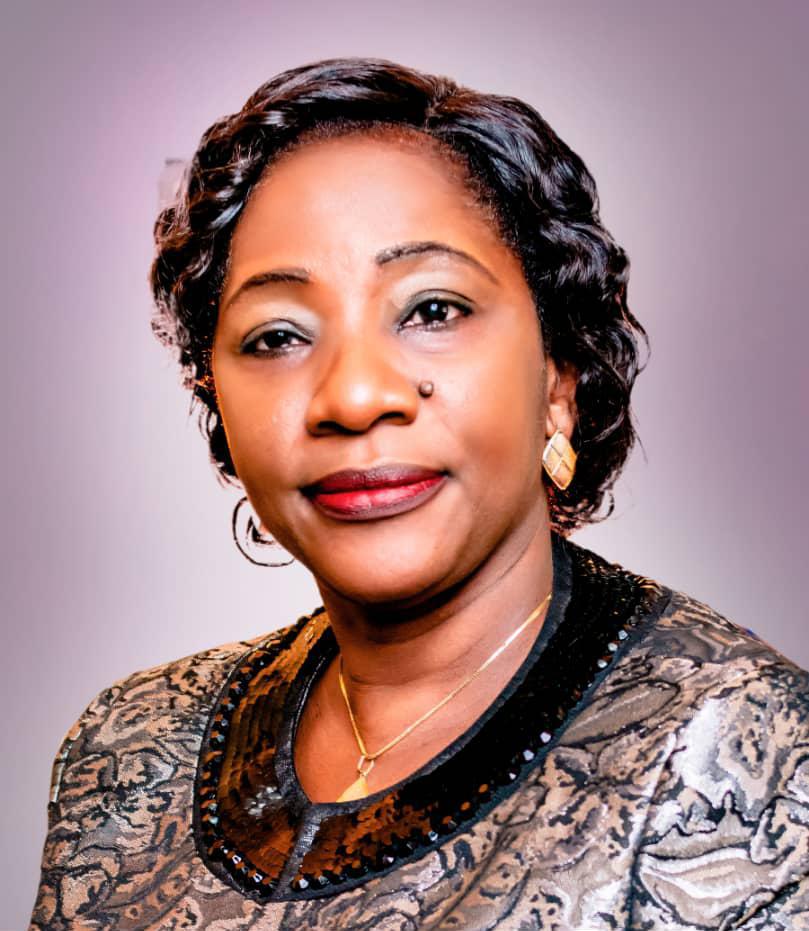 The Board of Trustees of Kings University, KU, Ode-Omu, Osun State, Southwest Nigeria, has confirmed the appointment of renowned Biochemist, Professor (Mrs) Adenike Kuku, as the substantive Vice-Chancellor of the institution following a meritorious tenure in an acting capacity in the last year (Jan – Dec. 2020).

Professor Kuku’s admirable leadership qualities, enthusiasm, and passion for excellence have, according to a statement sent to Platforms Africa, been on full display over the past 12 months that she has acted in the position before the recent confirmation.

Since she assumed office, she has designed and implemented pragmatic blueprints to place Kings University in an enviable position in the comity of Universities. Amongst her numerous achievements is the deployment of the Kings University Learning Management System (KULMS) during the COVID-19 pandemic.

This virtual platform served as a medium of robust academic engagements for staff and students, thus, ensuring that teaching and learning are not interrupted despite the physical closure of the academic institutions.

According to Professor G.O.A Sowemimo, the Chairman, Board of Trustees of Kings University, Professor Kuku’s confirmation of appointment is a major step in the actualisation of the Institution’s vision of raising quality leaders that would transform Nigeria and continually sustain her as a technologically advanced Nation.

It is believed that with her wealth of experience, both locally and internationally, and her scientific background, Professor Kuku can be trusted to spearhead the drive for academic excellence and human capital development. It is hoped that under her tenure as Vice-Chancellor, the University will fast-track her development agenda on the path to becoming a top global institution.

Born on 13th July 1965, Professor Adenike hails from Osun State. She is a Professor of Biochemistry (Protein Science and Engineering) at the Obafemi Awolowo University Ile-Ife where she trained and served in various academic and administrative capacities before joining the services of Kings University.

She began her university career in 1989 as an assistant lecturer at the Ondo State University, Ado-Ekiti, now Ekiti State University (EKSU). She joined the services of the Obafemi Awolowo University, Ile Ife in August 1994 as Lecturer II, from where she rose to become a Professor in October 2013.

Her academic and intellectual engagements have taken her beyond the shores of Africa. She was a recipient of the TRIL (Training in Italian Laboratories) Fellowship and a Research Associate of the Abdus Salam International Centre for Theoretical Physics, Trieste Italy. She is an awardee of the NATO (North Atlantic Treaty Organization) Grant and a scholar of Ettore Majorana Foundation and Centre for Scientific Culture, International School of Crystallography, Erice, Italy. She was, at different times, a Visiting Scientist/Researcher at the Dipartimento Di Biochimica, Universita degli Studi di Pavia, and Dipartimento Universitario Clinico di Biomedicina, Universita di Trieste, Italy.

Professor Kuku is a registered member of several academic and professional bodies. She attended, participated, and presented papers at several professional conferences, workshops, and seminars in many countries including South Africa, Kenya, Ghana, Italy, France, Netherlands, Canada, UK, and the United States of America. She has widely published scholarly articles in reputable national and international journals.

She has served as External Examiner to several Universities, at both undergraduate and postgraduate levels; serving as External Assessor for academics on Professorial Cadre. She is an astute Reviewer, having served on Editorial Boards of Academic Journals of continental and intercontinental repute.

She is an ambidextrous woman with numerous professional affiliations, remarkable academic exposure, and administrative versatility.

She is passionately committed to Kings University’s vision and mission of building the capacity, competence, and character of KU graduates to drive national and global development initiatives.
Professor Adenike Kuku is happily married with children.