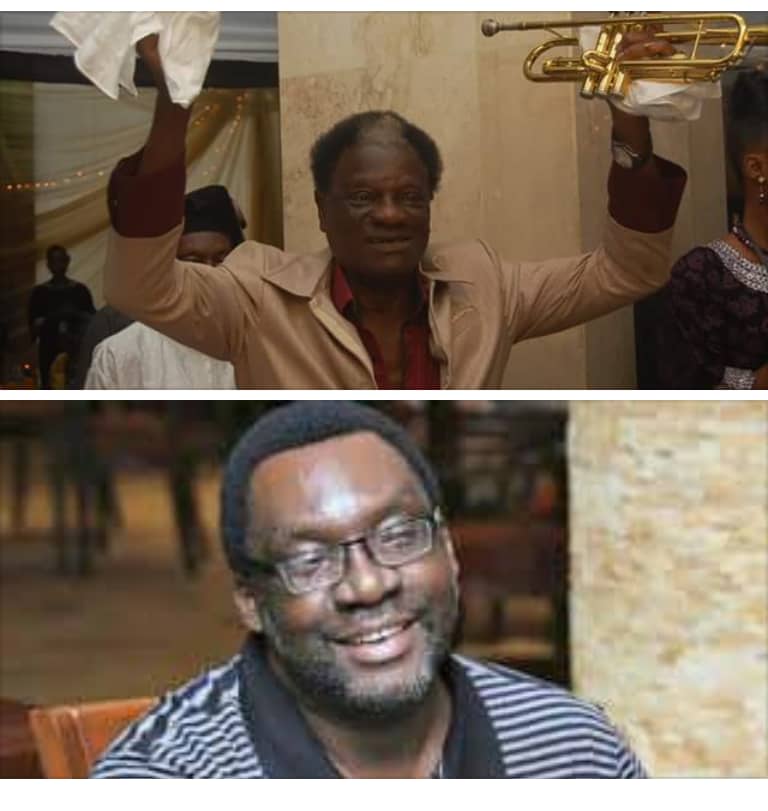 When the news of Mr Steve Ayorinde a former Commissioner for Information and Strategy in Lagos State broke out as the New Headman of Ministry of Culture and Tourism in Lagos State there is no gainsaying in the fact that the Creative and Entertainment Heartbeat of Lagos is at the epoch of witnessing a turning point. Judging from Steve’s background as one of Nigeria’s best renowned film and art critic who have served on the jury for some of the world’s most recognized film festivals and awards, such as The Toronto international film festivals, Cannes Film Festival, Berlin international Film Festivals, Amaa, etc Also as an editor of some of Nigeria’s reputable Newspapers ie The Guardian, Punch Newspaper, etc. Who has written well over hundred articles on music and art and made public presentation on same.

Pursuant to this it shouldn’t surprise one that in less than one month of resumption in office this highly creative organizer together with his team came up with a Tourism Master Plan of over 70 State sponsored and endorsed events which will no doubt help boost His Excellency Governor Akinwunmi Ambode’s tourism dream for Lagos State.

As an irrevocable music enthusiast who is in tune with tradition two major music concerts caught my fancy in the lineup of activities ie Faaji Eko Concert Series which will be held in June and Faaji Agba Evergreen Night in September to mark World Elders day.

During the just concluded Ministerial Briefing held last month in Lagos Mr Steve Ayorinde made known his ministry’s support for these two events which he said was included in the state calendar to support indigenous music and celebrate World Elders Day respectively. He said his ministry will be partnering on these two projects with Evergreen Musical Company Limited an indigenous music company that has been behind musical promotions and preservations in Nigeria. He affirmed the fact that Evergreen Musical Company who are the Largest collector of music in Africa are well grounded in areas of musical promotions and entertainment and he gave accolade to the Chairman of Evergreen Musical Company , Mr Femi Esho who has selflessly done so much in the preservation of Nigeria’s musical heritage.

I strongly believe that partnership like these will help to create a reawakening for musical forms that will make positive statements about our communal values and cultural heritage. It will also help to bridge the gap between the young upcoming musicians and the old alike. Furthermore it will be an opportunity to immortalize all of Nigeria’s Music Icons both dead and alive with musical performances and awards.

Platforms like these will help to boost musical tourism opportunity and cultural exchange programs which will overtime help our country’s name continuously gain recognition amongst Comity of Nations widely acclaimed for good Sounds.

As I continue to wish the Ministry of Culture and Tourism all the best in their interesting lined up activities for the year I must also tell us all that “ Faaji Sese Bere Ni Ilu Eko” – Fun has just Begun in Lagos State.