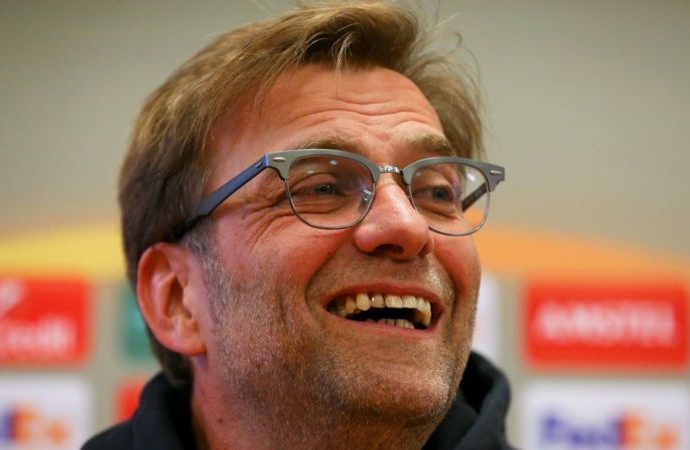 Jurgen Klopp ahead of the side’s pre-season friendly against German champions Bayern Munich at the Allianz Arena on Tuesday said Liverpool are working hard towards their aim of winning the Premier League title.

Liverpool were in early title contention last season, just six points behind leaders Chelsea at the halfway stage, but faded in January to finish 17 points behind the champions in fourth place.

“Yes, we will be playing for the championship,” Klopp told reporters.

“We don’t start a season by not having any ambitions. We have to have our goals and I think we have a very good team now. We did have a bit of bad luck last season. I think we can play a little bit better.

“Let’s hope everything will work very well and that there isn’t much more to improve. We have to work very hard on it and we’re doing that.”

Klopp said that forward Divock Origi and defender Joe Gomez would miss the side’s two friendlies in Munich with minor muscle and knee injuries respectively, but both were likely to be fit for the opening league fixture against Watford on Aug. 12.

Serie A side Napoli and La Liga giants, Atletico Madrid are the other two sides involved in the Audi Cup tournament in Germany.

Liverpool Are In Contention For Premiere League – Klopp was last modified: August 1st, 2017 by Damilare Salami