Home Sports Meet Cafu, Other Sports Legends Who Have Their Birthdays Today
Sports 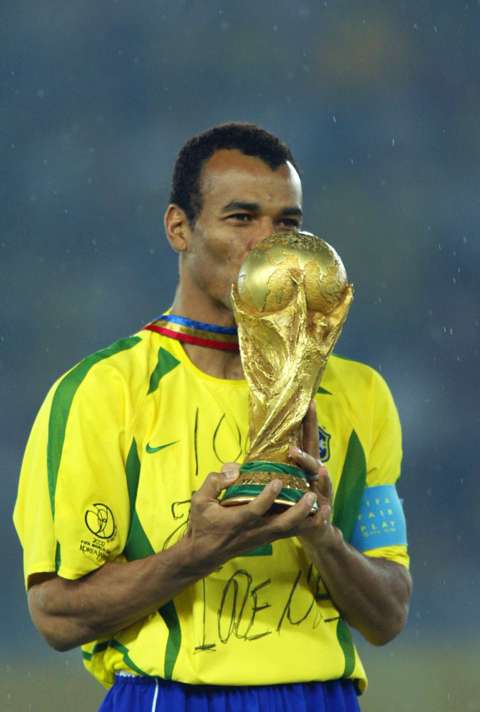 Birthdays are always special and memorable daysin the lives of the celebrants as it affords them the opportunity to look back, reminisce and appreciate themselves for the successes so far. This is exactly why citypeopleonline.com has chosen to celebrate living football legend, Cafu, a world cup, UEFA Champions League, Seria A, Copa Italia and Coppa America winner.
Cafu (football) 47 – former Roma, AC Milan and Brazil full-back who won the World Cup in 1994 and 2002, born 1970.

Meet Cafu, Other Sports Legends Who Have Their Birthdays Today was last modified: June 7th, 2017 by Damilare Salami

[…] SEE ALSO: MEET CAFU, OTHER SPORTS LEGEND WHO HAVE THEIR BIRTHDAYS TODAY […]