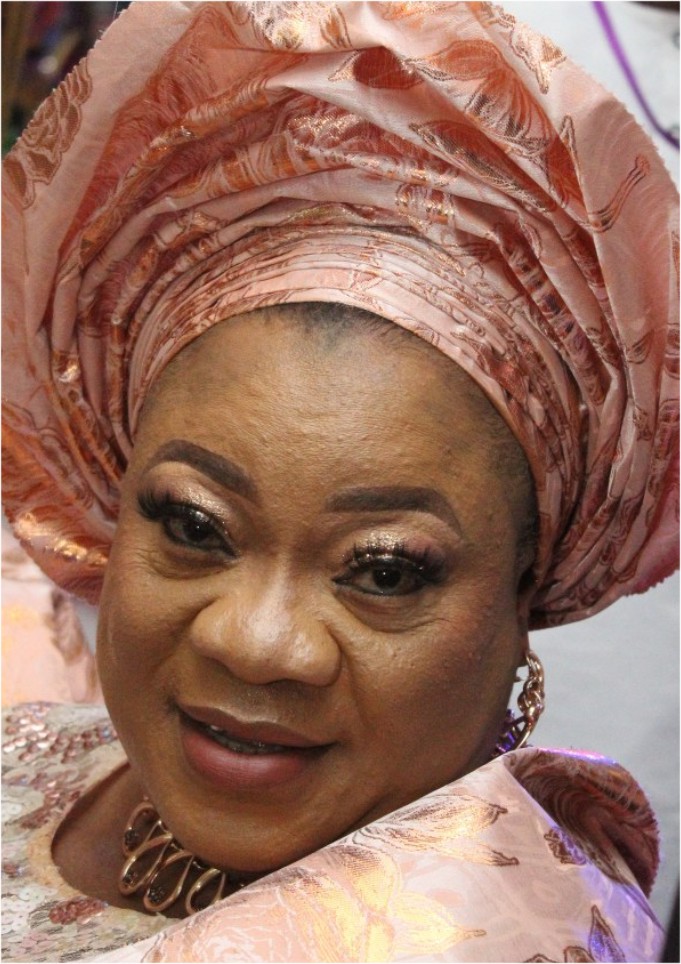 This is a big market and one of the most popular markets for fabrics in Ibadan the capital of Oyo state. Bola Ige new Gbagi market is a market where you get the latest fabrics in Ibadan. The market is not used or patronised only by residents of Ibadan or Oyo state but people from different geo-political zones, states and even regions troop to this market to get their Aso Ebi for their wedding, naming, graduations and many more ceremonies. Also, shoes and other wears can be bought in this market.

It is a large market in many shops. The most common commodities are clothing materials, ready-made clothes, shoes and bags, jewellery, and interior decoration materials. It has about 3 banks with several ATM machines within it and a police station, fire station also a postal service. The place is popularly visited and always busy and crowded from Mondays till Saturdays.

However, there some set of women out of the lots who are gurus in that line of business. Some of these women have moved a step further by owning textile factories or design their textile for manufacturers from foreign countries like India, China or Switzerland. They are relatively rich mogul women with class and style. Some of them have decades of experience in the business pare.

BOLA OLOGBURO is the beautiful wife of Oyo-born Alhaji ‘Tunde Ologburo the chairman of Quickborn Nigeria Limited. Her mother was one of those who control the Old Gbagi in those days. Most of her products are quality stuff from Switzerland, Indonesia and France. For long, she has been deeply involved in the textile business apart from the other businesses she does with her husband. She is billed to commission her Lace & Fabrics, a store for lace and other clothing materials, inside the popular Jericho Mall.

FOLASADE AKINLABI is a textile merchantý. Fatshad, as she is known, is a woman of excellent character Her business flies around the continent, buying and marketing her product. She is one of the most popular Gbagi big women. Apart from the textile business, she is also playing big in properties and real estate.

Despite her status as a rich and famous businesswoman, she is still very cool and calm. You can never hear unnecessary noise around her meanwhile she is a queen in her line of business.

TAOFEEKAT BABAYEMI also runs a successful textile business at Gbagi market. Though young, she recently dazzled everyone when she commissioned a multi-million naira hotel, Palms 77, located at No 67/68 beside Officers Mess, Agodi GRA.

Taofeekat Alhaja Taofikat as she fondly called in Ibadan social circuit. She also runs a successful textile business at Gbagi market. She is also the chairwoman of a 4-star hotel. Which she commissioned with a multi-million naira, Palms 77, located at No 67/68 beside Officers Mess, Agodi GRA.

She is one of those rich, young businesswomen dominating the business scene, especially at Gbagi market and in Ibadan generally She has a high taste for quality things and that shows in her lifestyle; she drives the best cars and lives in a highbrow area of Ibadan. She is the life of the party.

JADE KUDUS: There are some names you can’t but mention whenever the New Gbagi market is being discussed and one of such names is Jadesola Qudus prominent society woman and textile merchant. She runs Bislek Textile store and she is well known in the line of her business and in the social circle. She is one of the very rich women in the textile business and has a couple of properties to show for it.

The wife of prominent Quarry expert, Demola Alimi popularly known as ‘Demola Olokuta’, Yetunde needs no introduction in the business and on the social scene. If you think her Y-Stone store around Ring Road and her store at Oodua shopping Idi ape is big then you have to visit ‘Mr. B Store’ at the New Gbagi market. Apart from textiles, Yetunde also deals in shoes, bags and other accessories big time.  And also successful in electronic devices. She is one of the young businesswomen rocking the market.