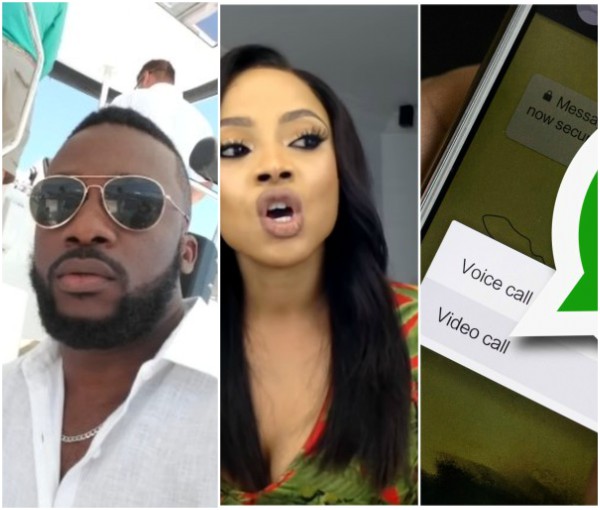 Nollywood actor, Seun Jimoh, has taken a swipe at OAP Toke Makinwa who sparked controversy a few days back with her ‘Whatsapp call statement’.

According to Seun Jimoh, modern day women have to do better, because portraying that money is the most important thing in a relationship is dangerous. Here’s what he wrote;

“one aunty said men should not call their lovers on wassap, they have to spend money on buying credit , which indirectly means that a man that calls his lover on wassap is cheap and the girl deserves better . eleyi gidi gan o! so the time invested in the call is irrelevant ,it’s the money spent that matters!??. modern day women have to do better . portraying that money is the most important thing in a relationship is dangerous and very unhealthy ?”

At The Burial of Chief Mrs Morenike...