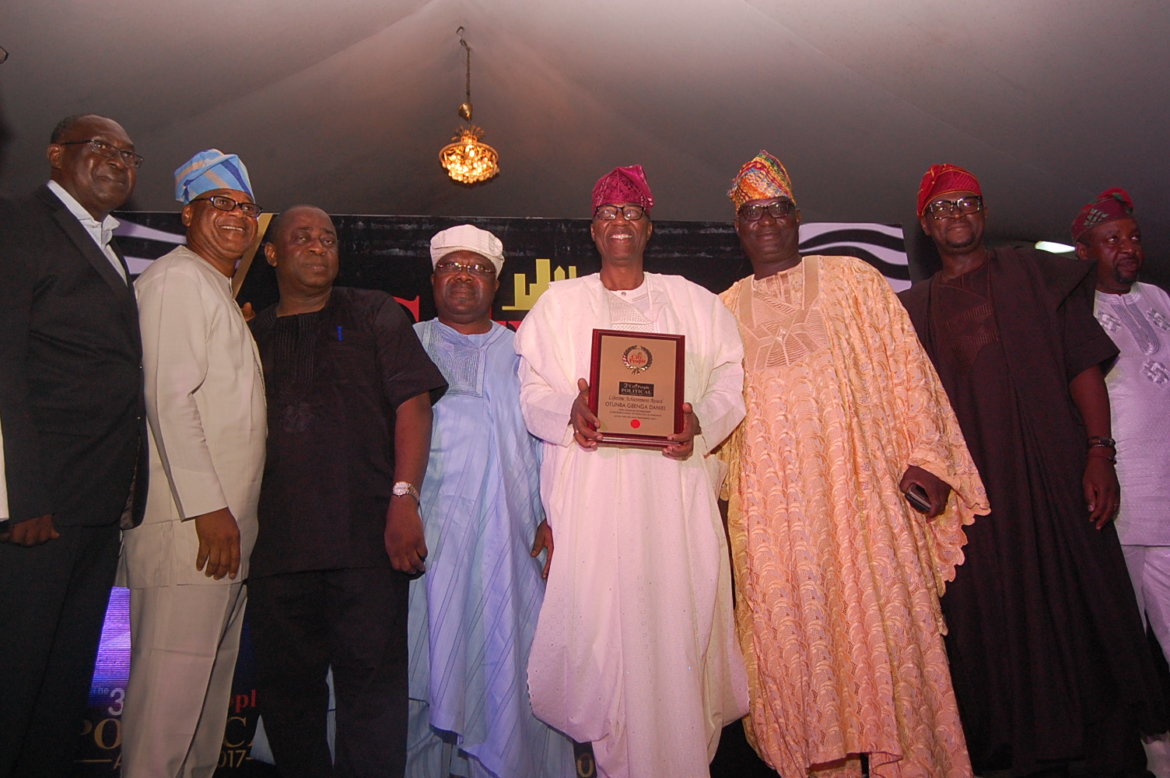 PDP National leader and two-term governor of Ogun State, Otunba Gbenga Daniel has stirred controversy at the City People Political Awards held on Sunday, November 26, 2017, while commenting on the award he received.

The PDP Chairmanship candidate who bagged the Lifetime Awards reiterated his commitment to revitalizing the opposition party PDP  while receiving the awards and also dedicated the awards to those who are determined to “Change the Change” in the country.

The controversial comment has however generated debate on social media whether the PDP is ready for the awaited political revolution. 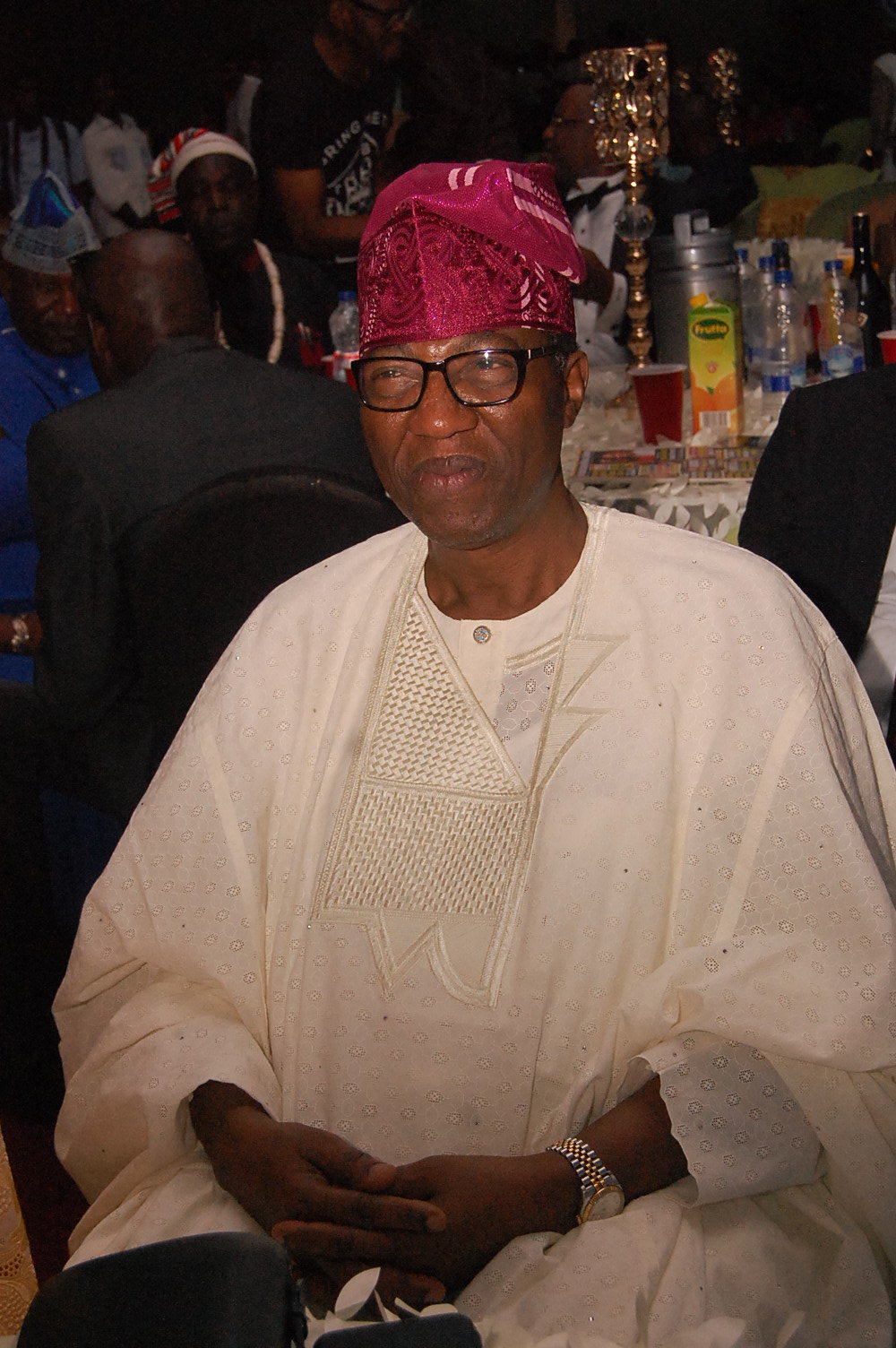