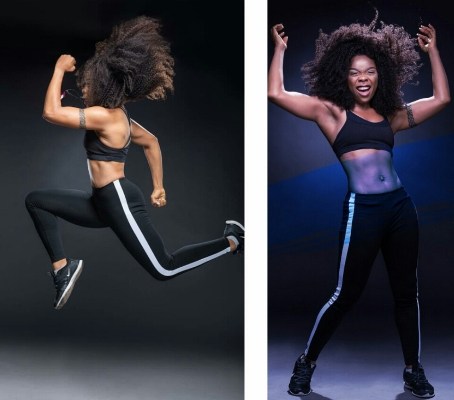 A popular Nigerian dancer, Kafayat Shafau-Ameh, says she won the battle when she was depressed.

In a post on her Instagram page on Thursday, she advised Nigerians not to believe the display of wealth on social media.

Speaking further, Kaffy, as she is popularly called, advised fans to get back to their hustle and overlook the highly enticing falsehoods that have dominated social media platforms.

“I faced depression, I battled it and I won. You can win. The first thing to do is not to let people define your happiness. We all have our races, our paths are different,” she wrote.

“First-to-do doesn’t mean last-man-standing. If anyone runs past you; does better than you; or has anything you want to have, just wave and say ‘I will catch up later’. Don’t be in a hurry.

“Do you want to be pressured by the same people that do make-believe? The best time to ‘get our hand dirty’ is now. Get back to your hustle, run your race and avoid being pressured by anyone.”