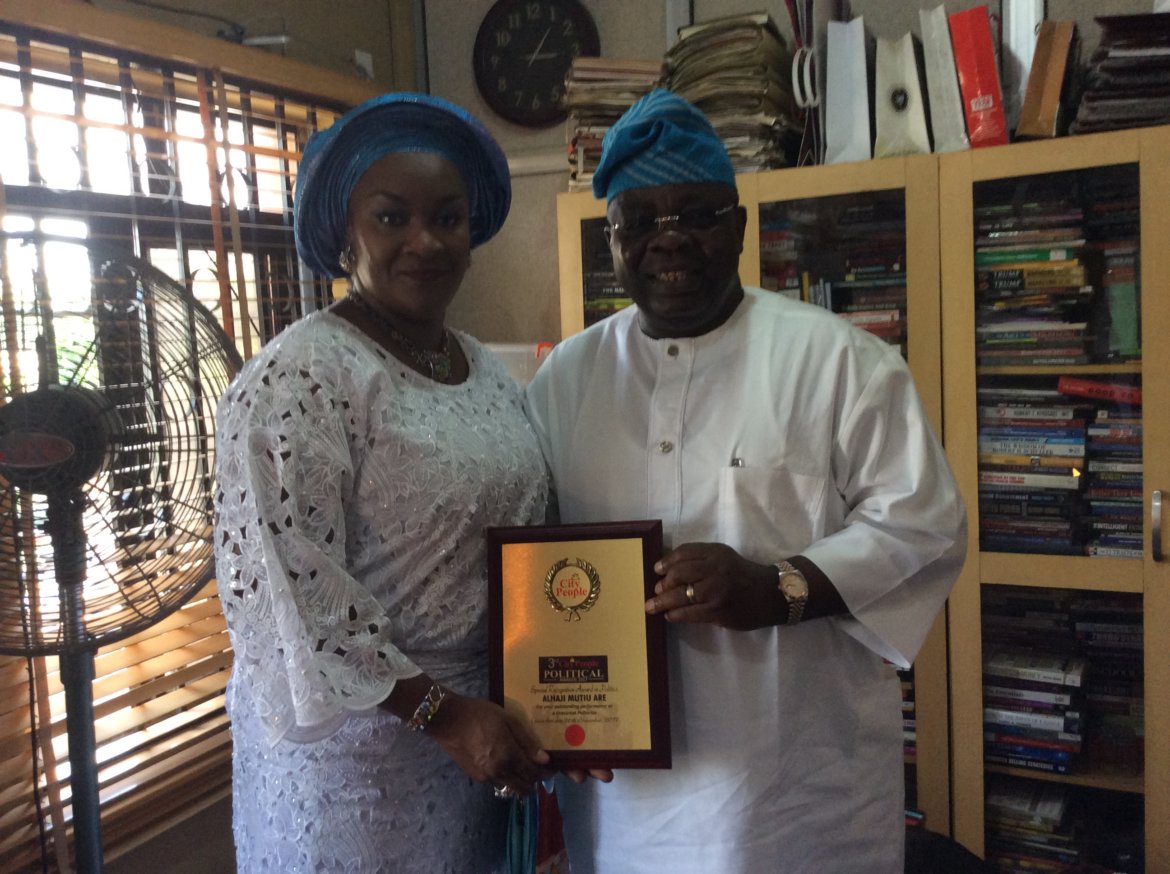 Alhaji Mutiu Are is a big name in Lagos politics. He has been a progressive for very many years. He has also been a close associate of Asiwaju Bola Tinubu and a valued member of the Lagos APC. Alhaji Mutiu Are has been a top APC politician for years and a loyal party member.  His role behind the scene in the party has been very effective.  It is for his role in the politics of Lagos that he was honoured with a Special Recognition Award In Politics at the last City People Political Awards for his outstanding performance as a Grassroot politician in Lagos. 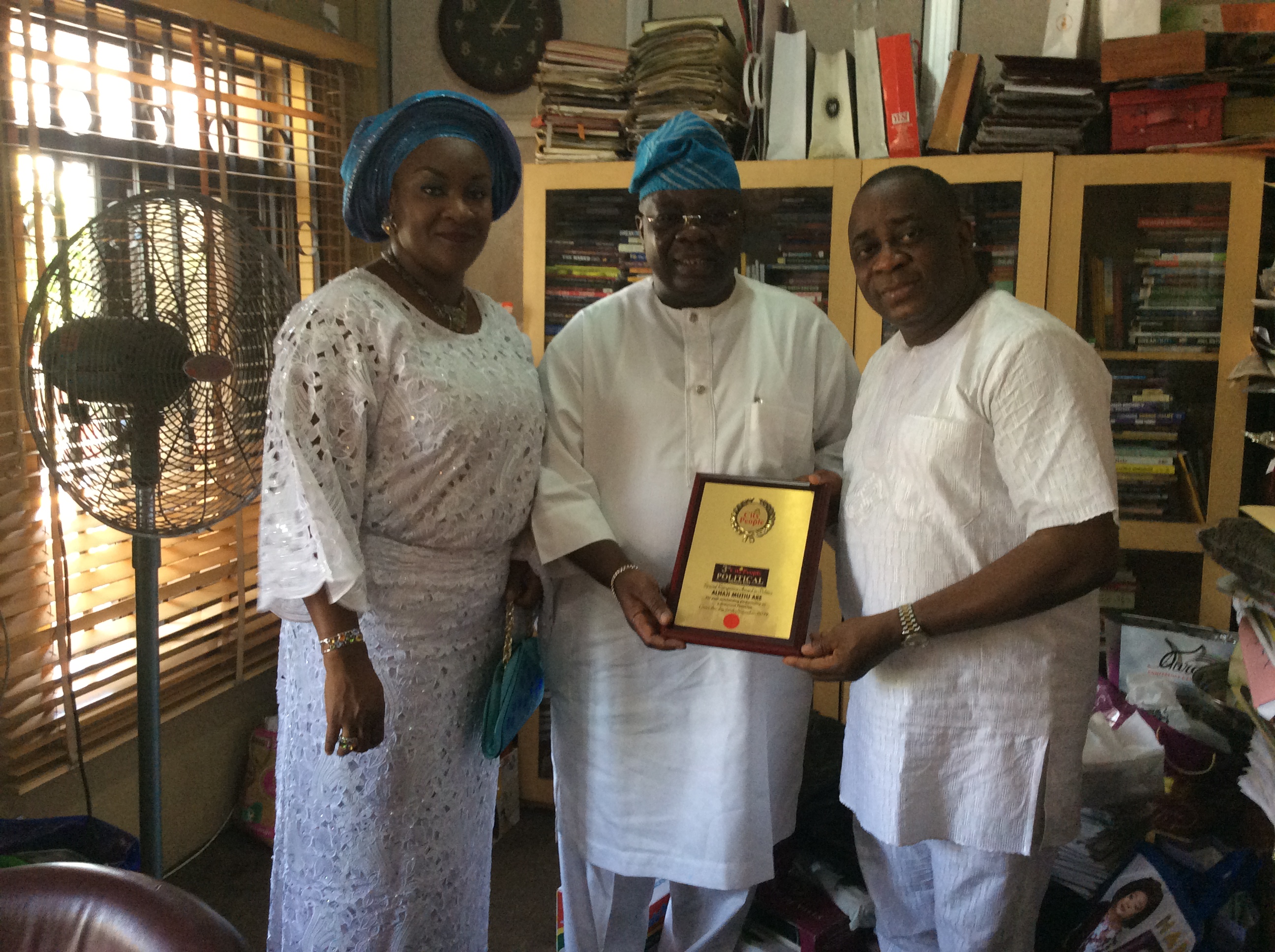