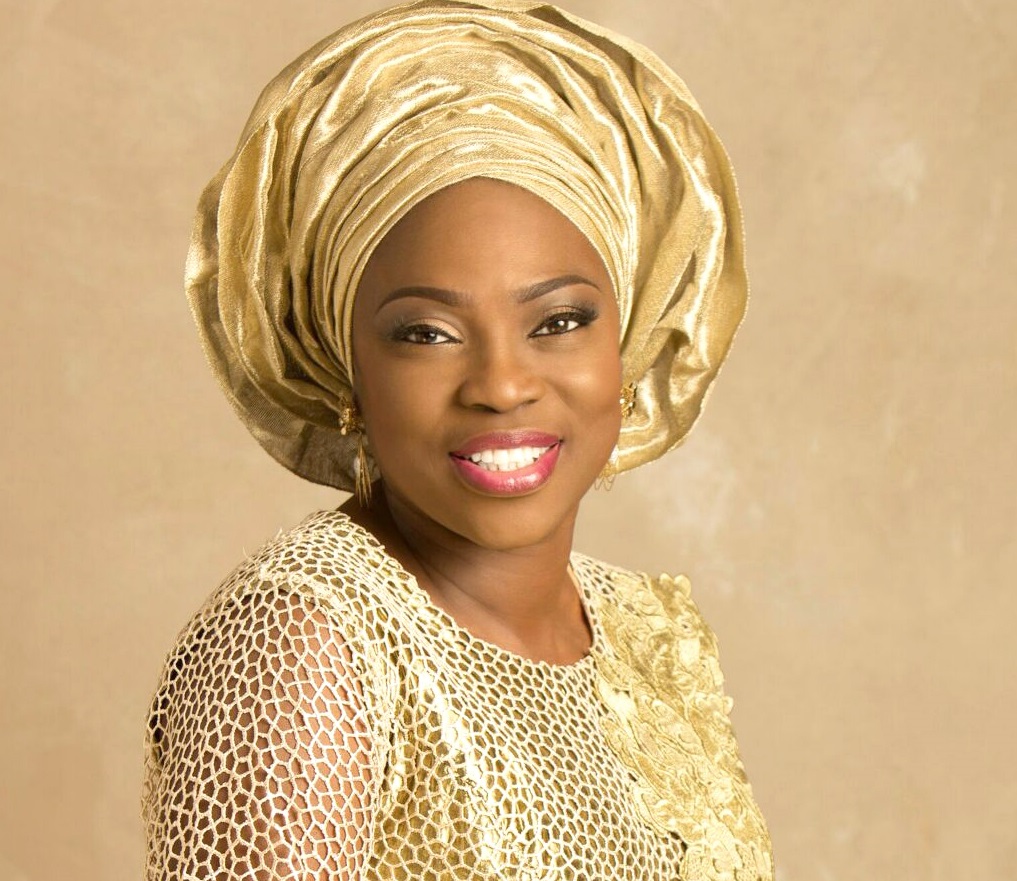 Wife of the governor of Lagos State, Bolanle Ambode, has again reminded nursing mothers and pregnant women the importance of exclusive breast-feeding of newborn babies.

She disclosed this during a telephone interview on the occasion of this year’s World Breast-feeding Week, held in the first week of August every year.

Bolanle noted that the benefits of breast milk to the infant were too profound to be ignored, as it was an important foundation for a baby’s life, capable of determining whether the baby would live or otherwise.

She said putting a baby to the breast in the first hour of life was a major safeguard against infant’s death, adding that exclusive breast-feeding for the first six months, help them to grow, prevents under nutrition, promotes brain development while reducing the risk of overweight.

She said further that breast milk was vital because it acts as the baby’s first vaccine, boosting its immunity.

“Nothing can compare to the breast milk, no matter the nutritional value of the baby formula, it cannot adequately take the place of breast milk in the life of the new born”.

“God who created it in His own special way to be baby-friendly, has made it the most important and most beneficial type of food a baby gets to know. Nursing mothers should not make excuses of their jobs or career for not doing exclusive breastfeeding because the advantages to the baby are too many”, she submitted.

The governor’s wife commended the theme for this year: “Breastfeeding: Foundation for Life”, describing it as the basic truth about the practice.

She explained further that breastfeeding was good bonding between mother and infant, adding that improved breastfeeding practices around the world, could save the lives of nearly one million children under five years, according to international health bodies.