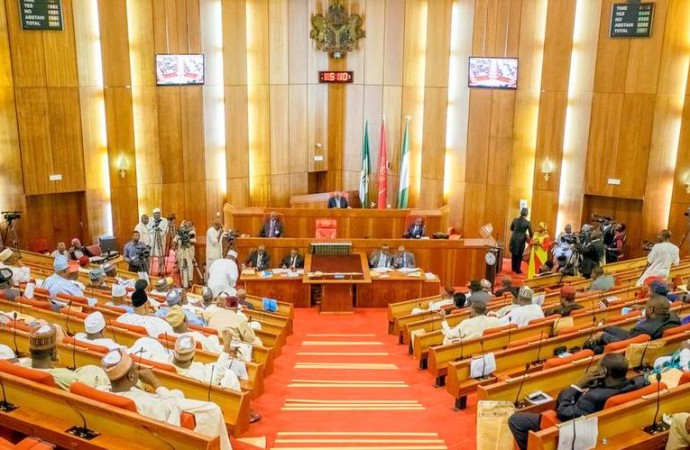 The caucus of the All Progressive Congress who signed the removal of Senator Ali Ndume as leader of the Senate included 39 out of 63 Senators in the 109-member Senate.

Saraki made the announcement following a letter he received from the APC caucus titled; ‘Notice of Vote of No Confidence/Change of Leadership’ in which the caucus requested for a change in the leadership.

The letter which contained the list of Senators (See same below) who appended their signatures was captured in the Senate’s votes and proceedings of Tuesday, approved on Wednesday.

Read Also: After me, Ekweremadu may be removed – Ndume