Study: Almost half of millennials prefer having sex before first date 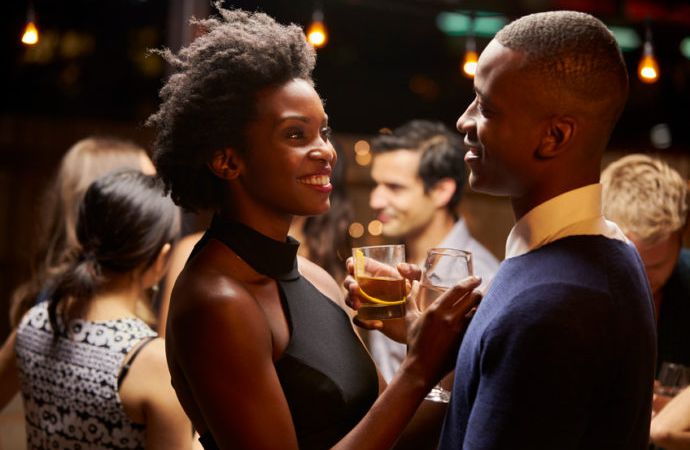 A recent survey has found that almost half of millennials would rather have sex before going on a first date. With the rise of online dating sites and apps such as Tinder and Grindr, this comes as no surprise.

“We have a real misunderstanding of millennials, [they] are very career oriented, so sex before the first date could be a sex interview, where they want to know if they want to spend time with this person,” said biological anthropologist and member of the research team for the survey, Helen Fisher.

Interesting to note though from the survey is that men are 43% more likely than their female counterparts to believe that sexual intimacy helps in building a strong emotional connection between two people.

Speaking to USA Today, sex therapist Kimberly Resnick Anderson says that in the era of social media, dating apps and hookup apps – sex doesn’t carry the same amount of intimate value that it did many years ago.

“We used to think of sex as crossing the line and went into an intimate zone, but now sex is almost a given and it’s not the most intimate part. The intimate part is getting to know someone and going on a date,” Anderson said.

While this may be the case, over 80% of the singles that participated in the survey reported to have been looking for love and are looking to get married in the future. 54% of the respondents said that they wished to start a family in the future while 35% were feeling pressured to get married, not because they wanted to, but because many of their friends were getting hitched.

Other interesting findings from the study include that 90% of women reported that men sending them pictures of their jewels did not arouse them and that 70% of the respondents would be willing to be in a polyamorous relationship.

Study: Almost half of millennials prefer having sex before first date was last modified: February 13th, 2017 by Arinze Ago

‘When they ask you where are you from and you say Naija instead of Nigeria, something is wrong with you’- Lord’s Chosen Pastor Lazarus Mouka

My Man Only Remembers Me When He...