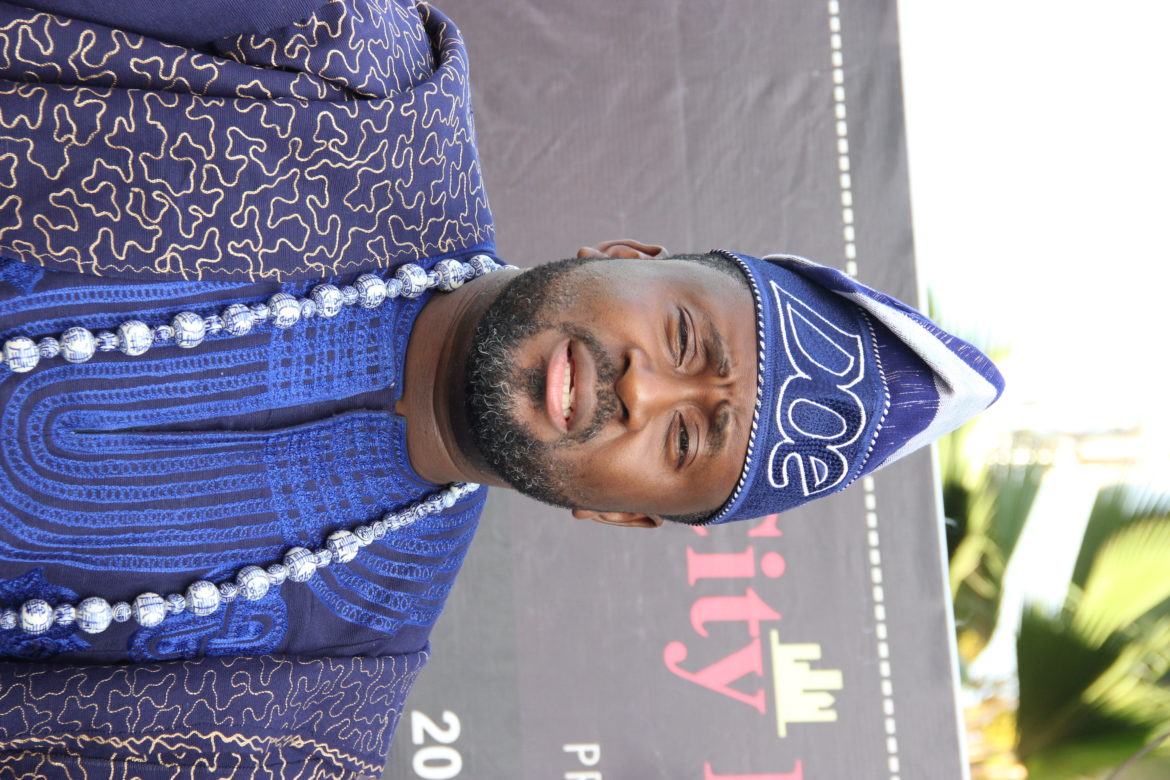 That Honourable Desmond Olusola Elliot is fast becoming one of the young emerging political voices in Lagos is no longer in doubt. That the Lawmaker representing Surulere constituency 1 is also enjoying tons of love and support from members of his constituent is also not in doubt. What might perhaps shock many is the fact, this young, vibrant and dynamic politician whose political exploits in the last few years has been nothing short of impressive, is already being pencilled down by the top echelon of the APC in Lagos as one of the potential forces on whose shoulders the party would stand in the not too distant future. This surely may not come as a surprise to those who know this brilliant Lawmaker very closely. He has, within a short while in politics, proven that he’s got tremendous potential to become one of the most accomplished politicians in the land. He has held his own as a young Lawmaker. He has moved motions on the floor of the House that have impacted positively on his people, aside from doing his bit to bring the dividends of democracy to the doorsteps of his people. He has also had his own fair share of political topsy-turvy. Every politician has their good days and bad days. But give it to Hon. Desmond Elliot handled those bad days well. He came out of it all unscathed and with his head held high. No one should be surprised how he has weathered the storms and still continues to stand firmly on his feet. Without a doubt, his profile has been on a steady rise in the last couple of years. And if you’re wondering how he’s come this far within such a short while, it is because he has learned from the best. Let us explain what we mean by this.

Apart from Asiwaju Bola Ahmed Tinubu, who remains the man who brought him into politics and has become his biggest inspiration ever since there are two other men who Hon. Desmond Elliot has understudied and learnt a great deal from. They are Rt. Hon. Femi Gbajabiamila, the Speaker of the Federal House of Reps and the Speaker of the Lagos Assembly, Rt. Hon. Mudashiru Obasa. Rt. Hon. Femi Gbajabiamila is the leader of the APC in Surulere. Hon. Desmond Elliot is very close to these two distinguished politicians. He does not joke with them. He never shies away from the fact that every passing day, he proudly drinks from their fountains of knowledge. He consciously watches every step they take and studies how they make great strides in their flourishing political careers. And these two political powerhouses have a soft spot for Hon. Desmond too. They are impressed with his tenacity and resilience. This is why they consistently support him and are ever willing to throw their weight behind anything he is doing because they trust Hon. Desmond and have seen in him impeccable integrity.

A couple of weeks ago, City People’s Senior Editor, WALE LAWAL (08037209290) had an interview with Hon. Desmond Elliot. He talked about the success of his recently held free medical programme and also said a few things about Rt. Hon. Femi Gbajabiamila and Rt. Hon. Mudashiru Obasa, the two men who have played big roles in his political career. Here are excerpts.

You recently organized a free medical programme for members of your constituency in Surulere and you recorded huge success, how did that make you feel?

Extremely blessed. I feel extremely blessed, I must tell you. I thank all the doctors, the volunteers, I thank the people of Surulere. I also thank the two Speakers, Rt. Hon. Femi Gbajabiamila and Rt. Hon. Mudashiru Obasa. I am very thankful to everyone and to God, most especially, for making it possible for us to successfully operate on people who would naturally have spent about N500,000, N1m, but we are catering for such things and taking the burden of the cost of the people. I thank all the sponsors who just listened to me and donated money. I must state here that all monies went straight to the account of the Association of Resident Doctors, it was from there that the disbursement came. That way, there was trust, transparency and they all felt carried along. The truth remains that, if you mean well for the people, it will show. I thank God because I truly mean well for them and to God be the glory, we were not disgraced. The following day had an even bigger multitude of people in attendance, and to this, we say thank you, Lord. So, I’m very, very excited.

Oh, yes, I am always grateful for their love and support. These two amazing leaders, two gentlemen who had such a great impact on my political trajectory, have undeniably been there for me since I got into politics. I have told the story many times of how I got into politics and how I got a great leap after my meeting with Asiwaju Bola Ahmed Tinubu. Former APC chairman, Adams Oshiomhole took me to him. I will always remain eternally grateful to Asiwaju. He paved the way for me to come into politics and find my own space. But ever since I got into politics, Rt. Hon. Femi Gbajabiamila and Rt. Hon. Mudashiru Obasa took me under their wings and helped me find my feet as quickly as possible. They have been amazing. They have been my rock. I will always appreciate Rt. Hon. Femi Gbajabiamila for his encouragement and inspiration. He lets me understand all the time that, as my leader, he will never let me down. He has been of immense support to my career. And same goes for Rt. Hon. Mudashiru Obasa. I thank him for his unwavering and dependable support. He will always seek me out and ask me how it’s going. He is always inspiring me as well, urging me to go on whatever the challenges are. . It must be noted that he had many engagements on the day of the free medical programme. If you remember, there was a parley going on between the Executive and the Legislature, yet he still came. I can’t really thank him and Rt. Hon. Femi Gbajabiamila enough for all the love and support they have shown me over the years.

What should your people expect from you in the next couple of years? Going by the standards you have set for yourself because, as it is, you have raised the bar quite high and naturally the expectations will grow higher, so what should they look forward to in the next few years?

There’s going to be more legislative prowess. I’m thinking of bringing up the Lagos state Orientation Agency, I’m bringing up a motion to revive the vocational organizational youth societies such as the Boys Scout, Boys Brigade in our society so as to curb the menace of drug addiction and also promote oneness among the youths. I also want to talk about the use of drugs in our society as well, bring the motion up so as to have a more robust discussion so we can encourage the young people and take their minds off these things. I also want to encourage private Small Medium Entrepreneurships within our community so that the government will encourage these people. We must build this state from the ground up and by my little quota, in voicing out my own part that the people of Surulere have given me, I’m sure I will be able to make a lot of changes. And also I want to talk about beefing up our health care system in terms of our insurance policies. I don’t think that what the insurance policies are offering today is enough in terms of coverage. Covering just malaria, typhoid and a few others is not enough for good insurance coverage. We should have cheaper insurance coverage for a larger volume of coverage, that is also one narrative I will love to take up on the floor of the house. These are just some of the many things in my mind that I want to do before the end of the ninth Assembly. I also plan to make available for my people, access to water, provision of power, the injector power station is a dream that I have been working on since the eighth Assembly, hopefully, before the end of this year, we should have constant electricity in Surulere. I can beat my chest on that. I’m so thankful to Hon. Gbajabiamila for his support on this move we have been making for some time now and then to Eko disco as well for making sure this comes true to fruition. I am so glad that as a legislator, I have been able to harness these opportunities and make sure this happens in my constituency. There will be a provision of more transformers, replacing the obsolete ones and making sure that everyone is fully given prepaid meters. These are things that people need to make life more meaningful for them.

Well, you know, due to the Endsars thing, there were little squabbles and misconceptions, but I know that it’s all a learning process. I’ve been able to explain my position and articulate who I really am to the people. It’s not everything you hear that is true. You must keep an open mind. But at the end of the day, I still believe in the Nigerian youth. I still believe in their ability to bring in their best. I believe that they and we are the future of today, not even tomorrow. So, I won’t relent. I don’t care what anybody says or feels about me, but at the end of the day, the truth is we must deliver this country and make it better for everyone and that is what I think we should do.

Meet The Organisers Of 2022 Orimolusi Ojude...