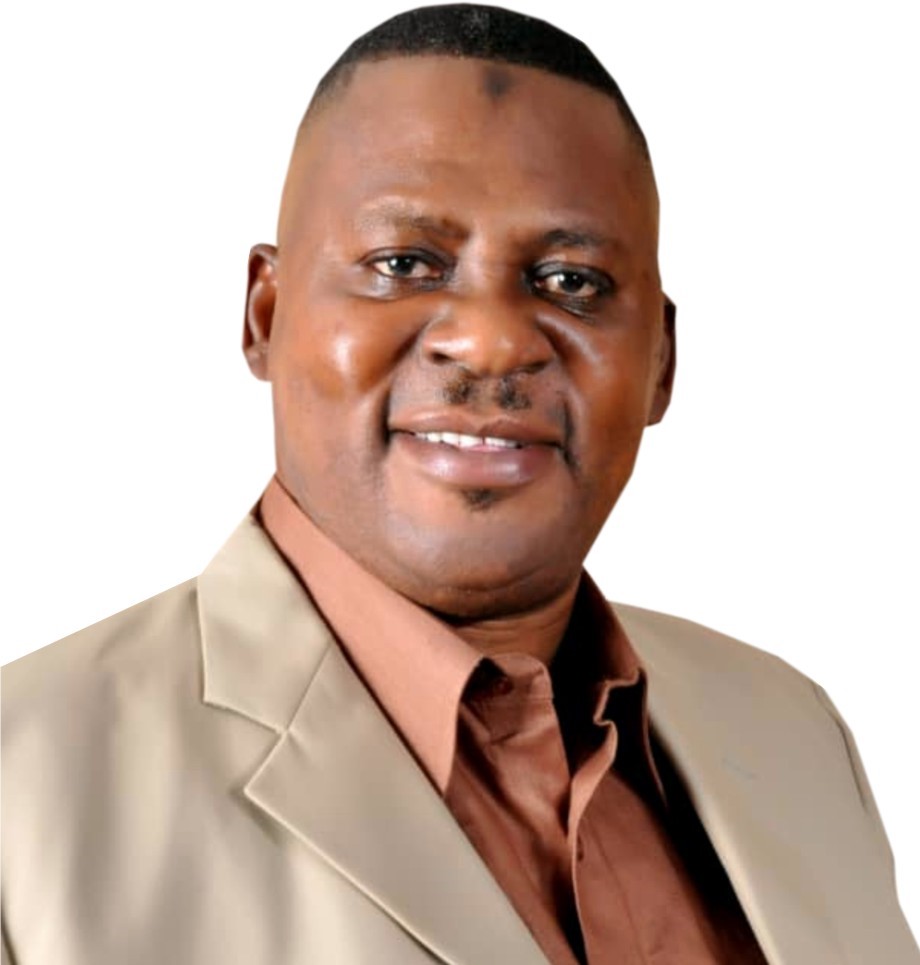 In the next few days, the people of Mushin Federal Constituency 1 will be going to the polls to vote for Hon. Adeyemi Alli who wants to go and represent them at the Federal House of Representatives. Hon. Alli is their favourite candidate for so many reasons.

He has a great track record of excellence. He was once a Councillor and  Executive Chairman, Odi-Olowo/Ojulowo LCDA. He is a grassroot mobiliser. He has a well-known surname and pedigree that can attract huge votes. He has the overwhelming support of both the leaders and members of his party. And he also enjoys the confidence and support of the National leader of the APC, Asiwaju Bola Ahmed Tinubu. He is regarded as one of the Tinubu Boys, in Lagos politics. He has also paid his dues in politics. As he goes to the polls in a few days time, Hon. Adeyemi Alli is assured of victory.

What are his plans for the people of Mushin Federal Constituency 1? For 2 hours, last weekend, this hardworking grassroots mobilizer spoke to City People Magazine Publisher, SEYE KEHINDE about his plans for his constituency. Below are excerpts of the interview.

You have been in Politics for a while now. Can you tell us how you started your political career?

I started my political career as a young kid at the age of 11 years or 12  years old. I was practically born into politics. My father has always been a politician in Lagos. I always go around with him. He always sends me to deliver letters to the leaders and members of the party. I could remember sometime in 1978, they were to have a campaign and I was asked to go and deliver a meeting circular to one of the leaders in this Mushin area. Suddenly I was attacked by the opposition.  They started shouting, look at him. He is Alli’s son.

I got beaten by opposition. What is he doing here?

And they took me to the Police Station. My father came and said  leave him, he is a young boy. He can’t be found wanting. I was very, very happy then, though I was underaged. That was in 1978, I was about 14 to 15 years old then. I have been very active in politics since then. I was a member of the welfare committee. I used to take care of the benches. We would arrange them and we would clear them after the meeting.

We used to provide biscuits and water. My father was then one of the leaders of the party in this area in Mushin. He contested. He won eventually and he was there for 2 terms. So, I was born into a political family. Politics runs in the family, its in the blood I grew up to be a politician.

Lets talk about your school years. Was it in the Mushin area?

Yes. Like I said, I am a local Mushin child, I was raised here. I am a Mushin Boy. I was born in this house where I have my Campaign office in Mushin. I schooled down there. My school is just down the road. It is Ojuwoye Public Primary School and my Secondary School too was in Mushin. I then went to Nigeria College of Admin Badagry. After that, I went to Olabisi Onabanjo University for my PGD and my MBA at Ladoke Akintola University.

Apart from the fact that you were born into a political family what has made you to continue to stay on in politics up to this point?

All along I have been a banker and an administrator. I was in the banking industry before my father was disqualified by Babangida. People will now come here for advice from him. Then they were about having a new party, SDP and they were seriously looking for somebody who is reliable to run. The leaders approached  me. They used to have their meetings here. My father also talked to me, that I should accept what the executive members told me. I agreed. And I was elected by the people. That was how I started as a grassroot politician. 2ndly, they were looking for somebody to represent them at the Council and there were about 2 to 3 people who were interested. But none of them were qualified, by way of not having requisite papers, Secondary Certificates and Tax clearance issues.

Based on that, they approached  me to come and do this. I told them I just got a new job, I don’t want to leave it. This is a bad time. My dad also advised me to go and do it. He said I wouldn’t want to dictate to you. That was during the zero party period. I contested and I won. I became the Councillor. I was also elected leader of the House. I got the nod of my colleagues to lead them in the chambers.

Senator Ganiu Solomon was the Chairman of the Council. We made a case for a new local council and the governor of the state then, Asiwaju Bola Ahmed Tinubu and Executive listened to us and got it approved.

What are your chances this time around?

My chances are very bright. All things been equal, my party and myself are winning. Insha Allah, convincingly. It’s going to be APC all the way, from the Presidency right down to the least position. Lagos is APC. At the last election, I did not lose to the man than won. I lost to falsehood and propaganda, lies. They told a lot of lies against me. I have corrected all that. And moreover the party is popular. The guy at the council is doing well. The state government too is not lacking behind. The party programme is good. The federal government programme is also an advantage to my aspiration.

As you go round campaigning what are the promises you are making to your constituents?

You know this Mushin. On paper it is an Urban local government but it is an Urban/Local constituency. Most people here are traders. I stopped being a Council chairman in 2014, but people still come here on a daily basis to request for one thing or the other. And I listen to them. I also refer them to the Council Chairman to please act on it.

I intend to promote and sponsor Motions and Bills that would put food on the table of my people, that would ensure good security and environment, that would make the environment habitable and of course, bills that will enhance the economic development of our people. 2ndly I intend to assist the petty traders by bringing several federal government agencies in charge of supporting petty traders close to them.

Also, I want to support artisans and widows. During my term as the council chairman, I built several blocks of classrooms in about 8 primary schools. It was my intention to include a Sick bay in all the schools. But I couldn’t do that due to lack of funds. I intend to do that now.

Also, I want to support the primary school pupils with computers and to also support their teachers. Those are some of the things I intend to do. The welfare of the people is paramount. I will do enforcement. I will support all sporting activities in our local government.

You are contesting for Mushin Constituency 1 seat. What are the areas your seat controls?

It is basically Odi-Olowo/Ojuwoye area from Oshodi (under the bridge) down to Idi Oro, to Alaka Police Station, up to Town Planning Way and Fadeyi area.

I almost forgot to tell you about the issue of school buses too. The council chairman now has just bought 2 new buses. It is my intention to support that primary school bus programme to take students to school. We would also work with the state government to give us more secondary schools in this area.

We also plan to work on the power situation in this area. On the issue of power for the past 14 to 15 years, work has been ongoing at the sub power station at Fadeyi-Mushin area. We will see how we can help them finish the station so that the light situation can be ok. I promise to do a lot more for my people in Mushin Federal Constituency 1.