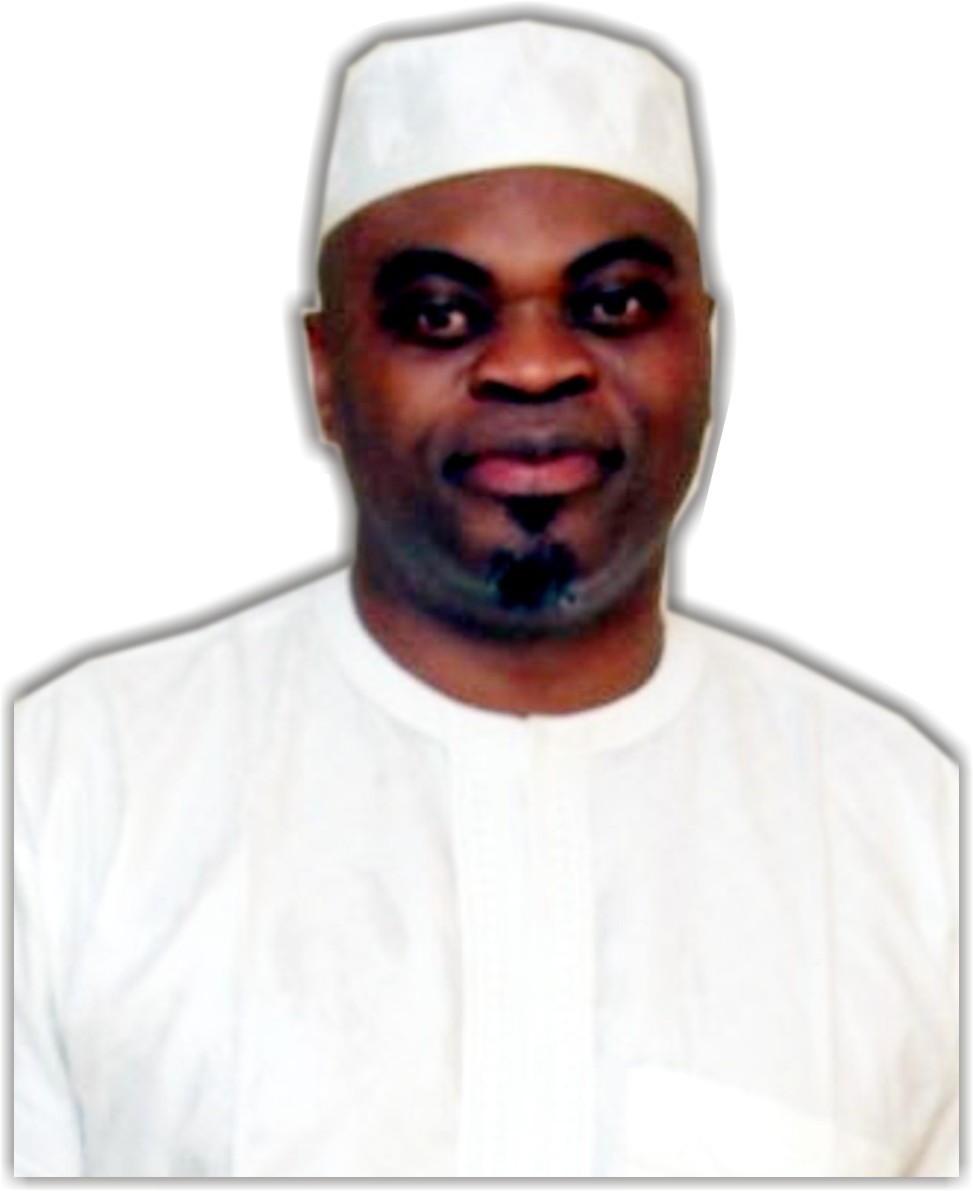 •The OLORI EYO Of LAGOS

Chief Adebola Olalekan Dosumu, popularly called “Oba Dosumu” turned 49 a few days ago and many friends and family members stormed his Lagos mansion to wish him a happy birthday.

Though the “Olori Eyo”, who is the Arrow Head (Custodian of the Adamu Orisa) didn’t throw a party, but his friends wouldn’t let the day pass unmark as he was treated to a big surprise.

Not many knew that the Akinsiku of Lagos is a core traditionalist. Despite being the youngest Akinsiku in the history of Lagos, he has been able to preserve the diginity and awe of that stool.

Akinsiku stool is dated 1730, which makes it to be more than 200 years old. Akinsiku has, however, been on the throne for 10 years. What is the role of Akinsiku in the Eyo festival? What is the secret of his young look at 49? Why is the Eyo festival seldom hold in Lagos?

City People’s Assistant Society Editor, ABIOLA ORISILE, had an exclusive interview with Akinsiku and he speaks on life at 49 and the only time Eyo is staged in Lagos.

How do you feel turning 49 and the surprise?

I feel good and honoured that despite all that is going on. Almighty God made me see this day. I say thank you to Him. I woke up feeling thankful. I slept so late last night, speaking with my wife who was out of town. Many friends were calling till late. Then 40 minutes later, my 3 phones were ringing and Fuhad Oloto and Lara Lardiva called. I picked Fuhad call and asked why he was calling, as we earlier spoke far into the night. He said he was at my gate, I gave the gateman an order to let him in.

Then Lara came in and I saw the surprise. You can see how many people had been here to surprise me this morning. I feel loved and I say thank you and honoured. Saying that I am happy is an understatement.

Well, a lot of people say that and I say thank you. I take care of myself a lot and watch what I eat too. People say I look much younger than my age. I walk out a lot. I eat right and I take lots of fruit. I say know to night food and if I must eat, I eat right and it won’t be later than 8 pm to take dinner. Last night, I ate at 8 pm and it was a little fish meal.

I laugh when I see people who eat pounded yam and eba about 8 pm/9 pm. If you must eat, eat something so light. Fruit is good, not eba or pounded yam. I also take a walk mostly.

Where exactly did you grow up?

I am a proper Isale Eko boy. I grew up at “Oko Awo” also called “Ooro Pedro” on Lagos Island. The Moshalasi Onibudo, Idumagbo, Igaa Iduganran were all our areas while growing up.

Which year did you leave Nigeria for the first time?

My first travelling out of the country was in 1994. I came back to Nigeria in 2009. I was based in United States (US) for many years with my family before I decided to come back to Nigeria to start my businesses. Then, I became Akinsiku of Lagos a few years later.

You are the Akinsiku of Lagos, what has this title changed in your personality?

Nothing. I have always been a very traditional person. I am educated, but I believe so much in tradition and I don’t joke with it. There is this Yoruba saying that “Aki nfi Awo da Oluku a bi ore” (You don’t disclose the crucial secret to the uninitiated).

Why has Eyo festival not held in Lagos for many years now?

Eyo is not your regular festival in Lagos. Eyo is not for wedding, birthdays. Eyo is only meant for dead people. We don’t stage Eyo for fun and we have made this clear. That is why you don’t stage Eyo as some other festivals. Whenever we stage Eyo in Lagos, it is either we are celebrating a Lagosian who has done so well for Lagos. The person must have done a lot in the development of Lagos. Look at those we have honoured with Eyo celebration in the past, you will see that they were prominent Lagosians such as T.O.S. Benson, Sir Kofo Abayomi, Ademola Alakija, Oyekan and a few others. Whenever a king passes on in Lagos, the last rite for the king is Eyo to bid him goodbye. So, you won’t see Eyo on the street of Lagos anyhow. We make sure we arrest those who do this.

Having someone dressed up in an Eyo costume has its repercussions and people need to be very careful because it takes many things for Eyo to come out. Forget the financial commitment involved in stagging Eyo. We won’t allow anybody or the youths toy with the tradition.

Are you saying we have “Isese” (tradition) in Lagos?

When you see youths spotting Eyo costume, what do you do?

We always get them arrested because there is a repercussion for it. We have arrested many youths and that is why you don’t see Eyo costume anywhere. Eyo is not “Garate”, “Agere” and other festivals.

That cloth you call “Aropale” has now become a fashion item among core Lagosians, is it a normal style?

No! What you see me wearing is not “Aropale”. It is a traditional outfit in Lagos for Lagos Chiefs. That is a long top on a wrapper, but Aropale is what Eyo wears. It is called Aropale because it covers legs and what K1 wears and all is called “Igbariye” and not “Aropale”.

Why We Haven’t Had EYO Festival In LAGOS For Over 7yrs – Chief ADEBOLA DOSUMU was last modified: March 29th, 2021 by Abiola Orisile

At 89, There Is No Slowing Down For Nigeria’s 1st Lady SAN