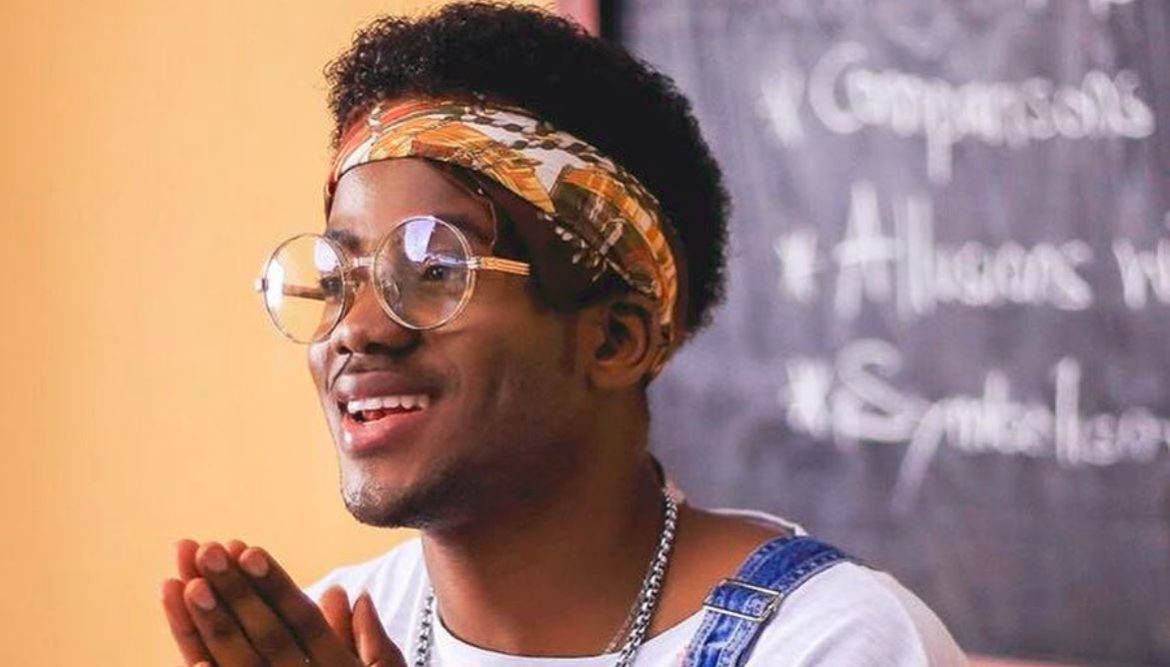 Singer; Korede Bello, has taken to his Instagram account to advise people to stop asking God for money because he is not central bank.

He said instead of asking God for money, people should maximise the talent, skill or gift that he’s given them and try to make money from it. He also said that people should stop asking others for money but instead ask them what can be done for them in exchange for money.

Maybe we should stop asking God for money… Is HE Central bank ? 🤷🏽‍♂️ #MyThinkingCap

‘God is not Central Bank, Stop Begging Him For Money’ – Korede Bello was last modified: March 26th, 2019 by Reporter