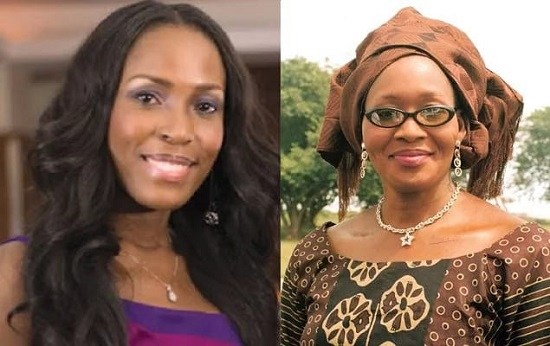 One of the people that refused to believe Linda Ikeji was pregnant is Kemi Olunloyo.

Now that the blogger and media mogul has reportedly given birth, she insists that Linda Ikeji’s Baby J was delivered through surrogacy.

Kemi Olunloyo took to her Twitter page to congratulate Linda, but also wasted no time to add that Baby J was not delivered by Linda, but by a surrogate mother.

She also posted a video on her YouTube page explaining her claims.

In May 2018, when Linda announced she was expecting a baby, Kemi accused Linda of not being capable of bearing a child because of some medical defect.

She posted a photo of the blogger alongside Beyonce and asked who rocked the prosthetic baby-bump better. 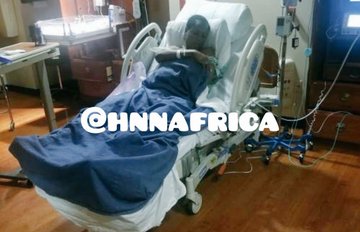 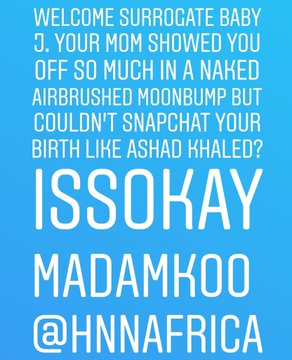 #BREAKING My statement on Linda Ikeji’s surrogate baby birth acquisition is on http://YouTube.com/hnnafricaTV

Linda Ikeji Is Not The Real Mother Of Baby J – Kemi Olunloyo was last modified: September 18th, 2018 by Igbokwe John