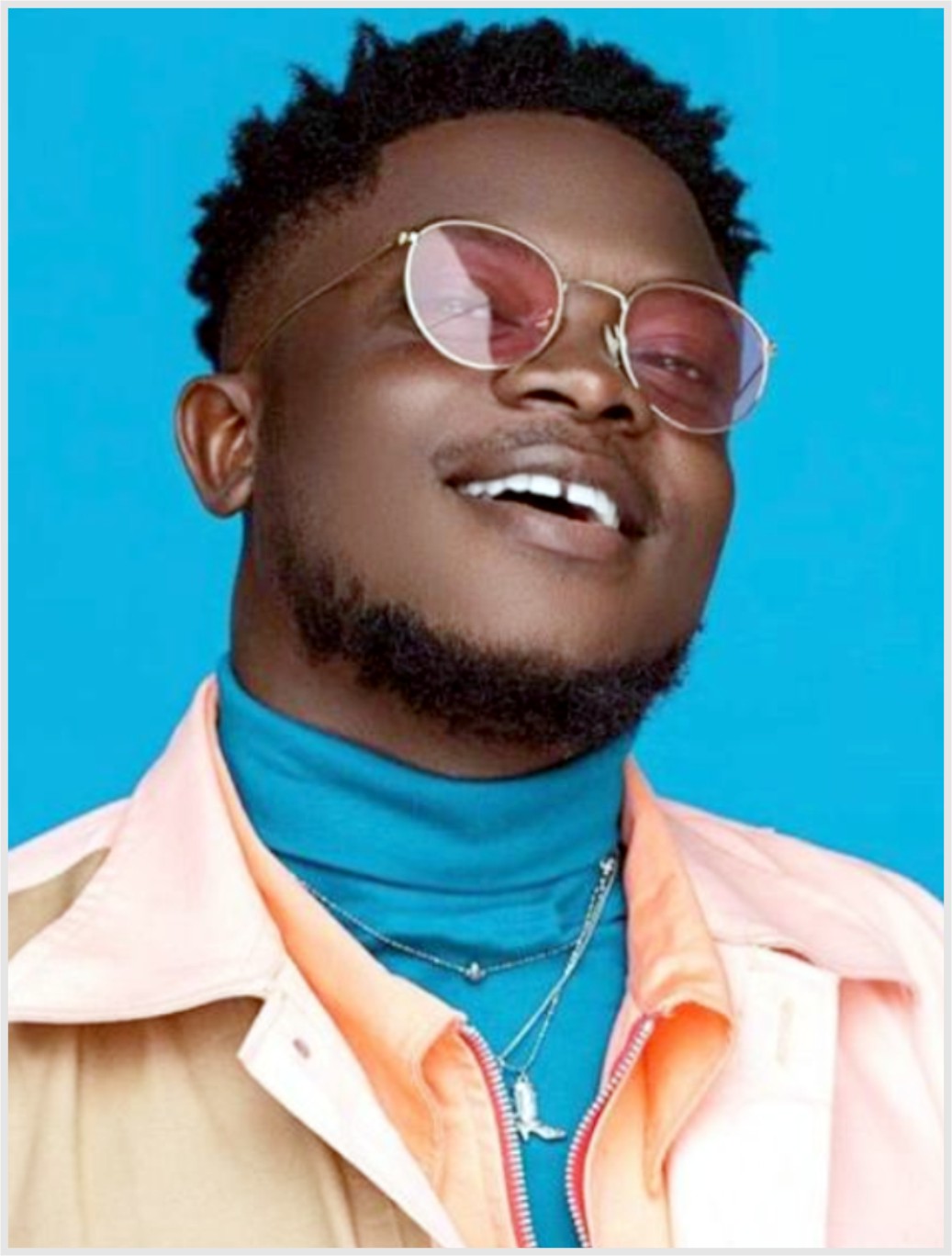 How They Make The Most Creative Videos

Over the years we have had good Nigerian songs that have had a bad video output at the end. For the fact that the music is good doesn’t guarantee that the video will also be good. The video industry, especially music videos, have taken a direct dive for success. Today, many music videos are created with top notch quality equipment and seasoned professionals who deserve an accolade for their skills and creativity. We bet you will agree with us that we should give honor to these interesting individuals who have led the music industry to greater heights through the preparation of excellent music videos that keep us glued to the screen for about 5 minutes of each hit track. City People Magazine Entertainment Reporter, PRECIOUS POMAA brings together the five leading music video directors who make the most creative videos.

Meji is a London based video director, filmmaker and photographer. He is the founder and CEO of JM films, a production company that specializes in the production of performing arts, film and video. He is perhaps the most influenced visionary video director. He is mostly influenced by diverse culture having grown up in London, Texas and Lagos. His passion can be described in two things, people and his love for film making. With his skills sets spanning across directing music videos, commercials and movies. Meji is one creative music video director that no one can beat his level of creativity. He has inspired a lot of youth around the world, and he is one that takes his time to do his works. Meji started his career over 8 years ago. Meji Alabi has been described as the creative force behind unforgettable music videos from Wizkid to Maleek Berry, Tiwa Savage, Runtown, Asa, Mr. Eazi, Seyi Shay, and many more. Born to Nigerian parents, Meji Alabi is largely influenced by diverse cultures having grown up in London, Texas, and Lagos. Armed with skill sets spanning across directing music videos, commercials, and movies, Meji says “There are plenty of different places to draw inspiration from but for music videos, it all stems from the music and we work from there…”Speaking further in an interview with The Guardian, Meji says, “The music is what really pushes me. Music comes first so we listen to the track and when I hear that… maybe I’ve seen imagery somewhere or I remember something I really liked or something in the lyrics speaks to me…” On his ability to pull off convincing romance scenes as seen in Davido’s ‘Assurance’ with Chioma and Wizkid’s ‘Fever’ with Tiwa Savage, he says, “The aim was to tell the love stories as beautifully as possible and use the different energies for the different relationships. I think we nailed it!”

Popularly called Dirk but his real name is Qudus Areum and he is just 4 years old in the game. Dirk set out with an idea to change the music industry by creating music videos that bring up issues and fuel discussions. In an interview with City People he said, “I basically started shooting with an iphone and also with the idea to change an industry and send out a message that is the keys to happiness. I think music videos should be about bringing up issues people deal with and fueling discussions around them. The smallest things in life could unburden our lives and at the same time drive us to achieve more. It is entirely liberating to discover how little we actually need in this world of so many.” Director K got his big break after he shot case video for Teniola. It’s been a long time coming for Dir. K, he might not be the most used director this day, but be rest assured that before a job is being taken to another music video director it has touched his table. He also said in an interview that he doesn’t rush on shooting because he needs about 2 to 3 days to find a good location and also write a good treat for the song.

Oladapo Fagbenle who is better known as Daps started as an athlete for a long part of his life until 2010 at the age of 24 when he decided to go into video production. In 2013, he began shooting music videos and three years after he got his big break after shooting ‘Bad and Boujee’ for Migos. Dap is a British artist, has a rich catalogue of music videos in his kitty in the last three years. Known for directing music videos for recording artists such as Migos, Stormzy, Iggy Azalea, Willie Xo, Davido, Wizkid, 2 Chainz and Kendrick Lamar, Daps turned Davido’s hit single, ‘Fall’ to fans delight with the rich and impressive visuals. Daps’ is more than creative when it comes to music video directing.

TG Omori is a Nigeria music video director, filmmaker, and cinematographer. He is the founder and CEO of shot and shopped by TG Omori pictures, a production company that specializes in the production of the performing arts. TG Omori is the hottest music video director at the moment. Following his analysis of Naira Marley’s controversial video, ‘Am I A Yahoo Boy,’ Omori has gone on to become one of the most sought after music video directors. TG whose real name is Thank God Omori Jesam is a 24-year-old videographer who started video directing while he was working at the firm. He was never taught by anyone how to direct, he only strived to earn more and pay his bills. Omori, who in December 2018 was described as the future of music video directing in Nigeria by Trace Naija, had his start as a director at 15 while overseeing stage plays in his school and church. Omori graduated from Pencil Film Institute at 18 and has gone ahead to work with some of Nigeria’s biggest stars like RudeBoy’s ‘Ifai’, Reminisce’s ‘Oja’, YCEE’s ‘My Side’, DjEcool’s ‘Kilode’, Naira Marley’s ‘Am I A Yahoo Boy’ and ‘Soapy’, Olamide’s ‘Oil and Gas’ and ID Cabasa’s ‘Totori’ featuring Wizkid and Olamide among many others.

Dawa calls himself as the Nigerian fixer of commercials, music videos, and brand films. On what he does, Dawa works to bridge the gap between concept and effecting for films, stills and digital content production in Nigeria. His passion for storytelling is expressed through collaborations with world-class creatives on projects for global brands.” Thompson is popular among the new wave of music video directors for making the impossible possible. From Kizz Daniel’s ‘Madu’ to Cassanova’s ‘2 AM’ featuring Davido and Tory Lanez, Thompson has proved his worth collaborating with top directors that include Meji Alabi and Ademola Falomo among others.