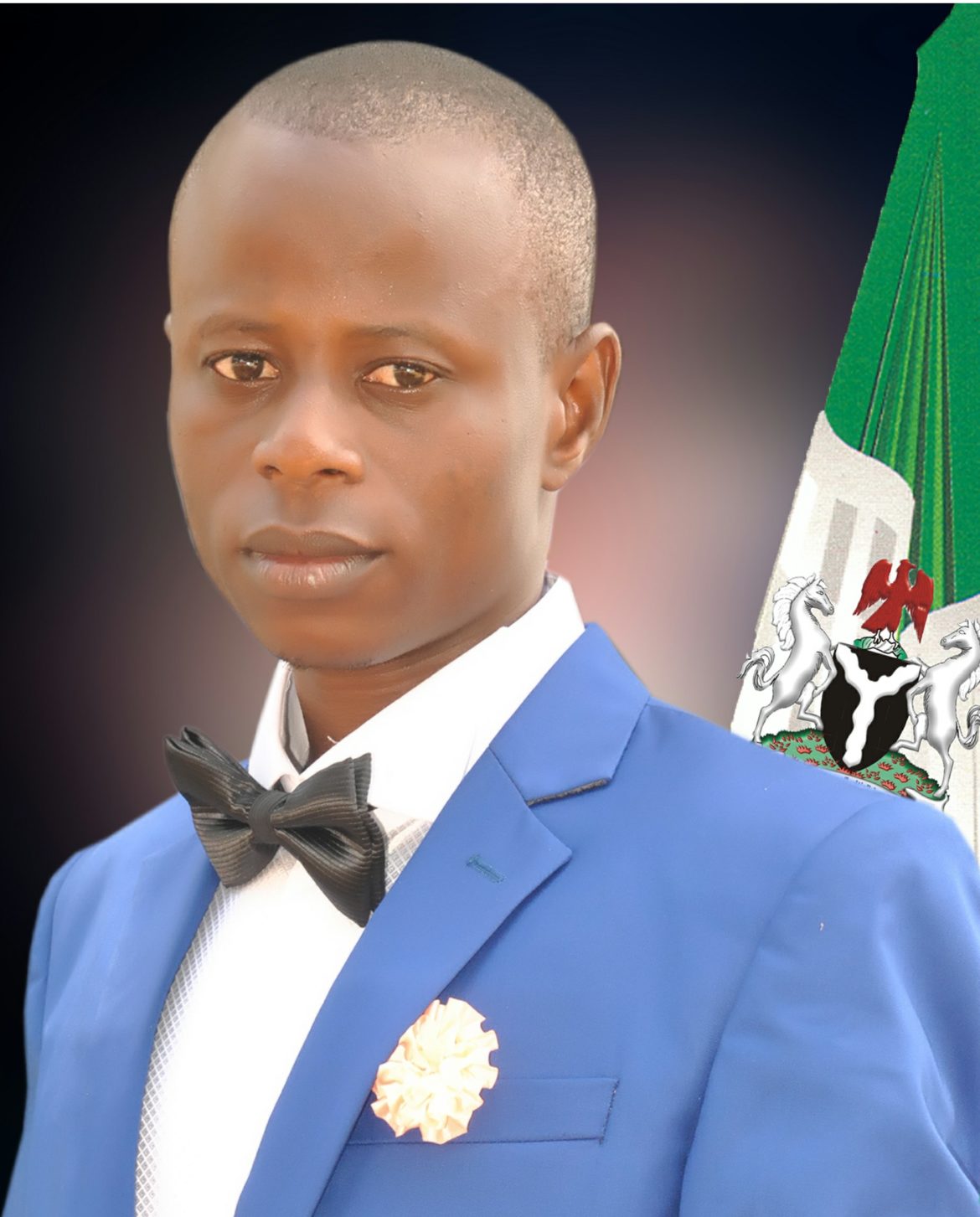 Hon. Henry Adeoye is of the young political in the 2019 electoral battle. He is an, agile, resolute and eloquent leader,who have proven to be reliable over the years through his many selfless community based project in Ondo State. Hon Henry Adeoye is a Democratic Alternative (DA) candidate for Ondo central senatorial district and he will, God willing, fly the party flag in 2019 General election.

For the benefit of those who have no idea about this young entrepreneur and philanthropist, this is a good opportunity to get acquainted…

Hon. Henry Adeoye who hails from ward 6 in Ondo local government, joined politics in 2003 with the then Alliance for Democracy and was the youth secretary in ward 6.  He left the party in 2007 and joined Party after which he was silence in politics to face private life until 2018 when he comes out again to support and promote Not Too Young To Rule Act.

He now clinches Democratic Alternative ticket and he is the party candidate in Ondo central.

Henry Adeoye has contributed to state development in an area of agriculture and sport.  In 2012  he contacted the great assembly of European Union to support the state farmers with soft loans and is request falls under European commissioner NEVIN MIMICA who was in charge of international cooperation and development.  In the same year, he contacted FAO a united nation arm in Italy of which he was later referred to the country representative in Abuja. Also, he contacted the government of Lichtenstein through the minister of agriculture,  Messner but Nigeria was not on the list in that year. He later proceeded to Canada to contact OMAFRA on behalf of the state farmers also for assistance.  He has always wanted a good life for Ondo state farmers and Nigeria at large.

In 2012, Hon. Henry Adeoye contact the management of Sunderland FC for youth in exchange program  and the secretary reply on behalf of Ellis short the club owner to look in the cooperation but he was later
aborted

He is the Youth Leader of Ekimogun Rebirth Organization (ERO) and also the chairman of Igbindo ProgressiveUnion (IPU).

He promises to promote/sponsor a bill that will regulate farm produce price, and build a community sales point for farmers with digital scales.

He promises to promote/sponsor a bill that will balance the disparities between teacher and other government workers, he added that teacher is been underrated and they are the builder of a nation. According to him; a doctor can only kill a soul but a teacher can kill a nation

He promises to promote/sponsor a bill to make government an open business: where all and sundry can have access to what is coming to the state and how its been spent.

He also promises to introduce widow pension for mamas and a monthly stipend for physically challenged persons because Nigeria belongs to all.

He also promises to sponsor a bill on youth empowerment/employment adding that all  been done today is just an arrested empowerment and en-slavery by trick.

There will be monthly survey leaflets to all communities in my constituency to know that their needs are been  added.

Adeoye says the game is over with old faces. Ondo youths need Alternative.

Adeoye is married with kids.

What Is Happening In OSUN Is Beyond Human Comprehension

Thanks for posting this awesome article. I’m a long time reader
but I’ve never been compelled to leave a comment. I subscribed to your blog and shared this on my
Twitter. Thanks again for a great article! https://aldus.ca

Thanks for posting this awesome article. I’m a
long time reader but I’ve never been compelled to leave a comment.
I subscribed to your blog and shared this on my Twitter.
Thanks again for a great article! https://aldus.ca

Its such as you read my thoughts!
You seem to know so much approximately this, like you wrote
the guide in it or something. I believe that you just can do
with some % to pressure the message house
a little bit, but other than that, that is
fantastic
blog. A great read.
I?ll definitely be back.|
I visited many sites however the audio quality for audio songs current at
this website is genuinely wonderful.|
Hello, i read your blog occasionally and i own a similar one and i was just wondering if you get a lot of spam feedback?
If so how do you stop it, any plugin or anything you can recommend?

I get so much lately it?s driving me crazy so any help
is
very much appreciated.|
Greetings! Very useful advice within this article!
It?s the little changes that will make the largest changes.
Thanks a lot for sharing!|
I seriously love your blog.. Pleasant colors & theme. Did you create this website yourself?
Please reply back as I?m attempting to create my own personal site and would like
to learn where you got this from or just what the theme
is called. Kudos! https://www.entreprisesjosemelo.ca