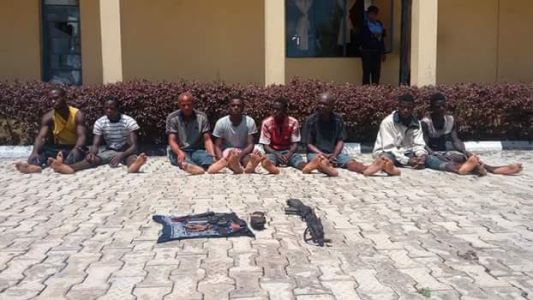 Eight suspects allegedly behind the abduction and murder of APC chieftain, Olumide Odimayo were paraded at the Ondo State Police Headquarters on Wednesday 21, May 2017.

The corpse of Odimayo, who was kidnapped last Thursday, was found by members of a local vigilante group, near Ogolo River, between Sabomi and Igbotu in Ese Odo Local Government Area of the state on Monday.

The armed hoodlums entered the community through the bush, shot into the air and whisked away the APC chieftain. 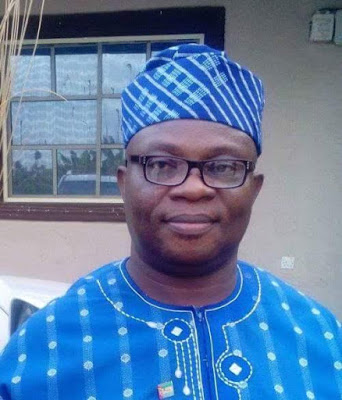