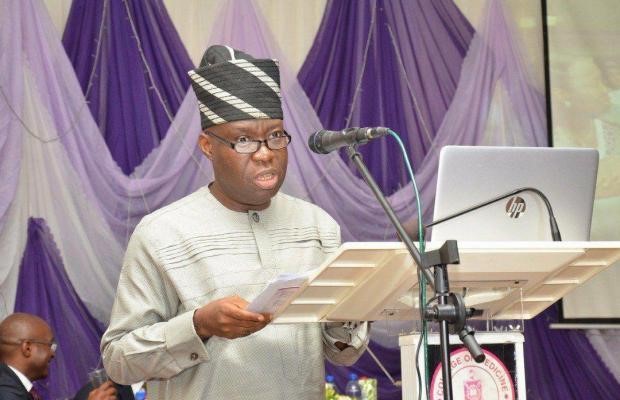 Senator Adesoji Akanbi has added another dimension to his fast-growing business empire after floating his Okanlomo FM radio on Wednesday in Ibadan.

Akanbi, it would be recalled, represented Oyo South between 2015 and 2019 in the Nigerian Senate.

The initiative is the latest in the socio-economic project of the Ibadan-born politician who is also the Okanlomo of the ancient city.