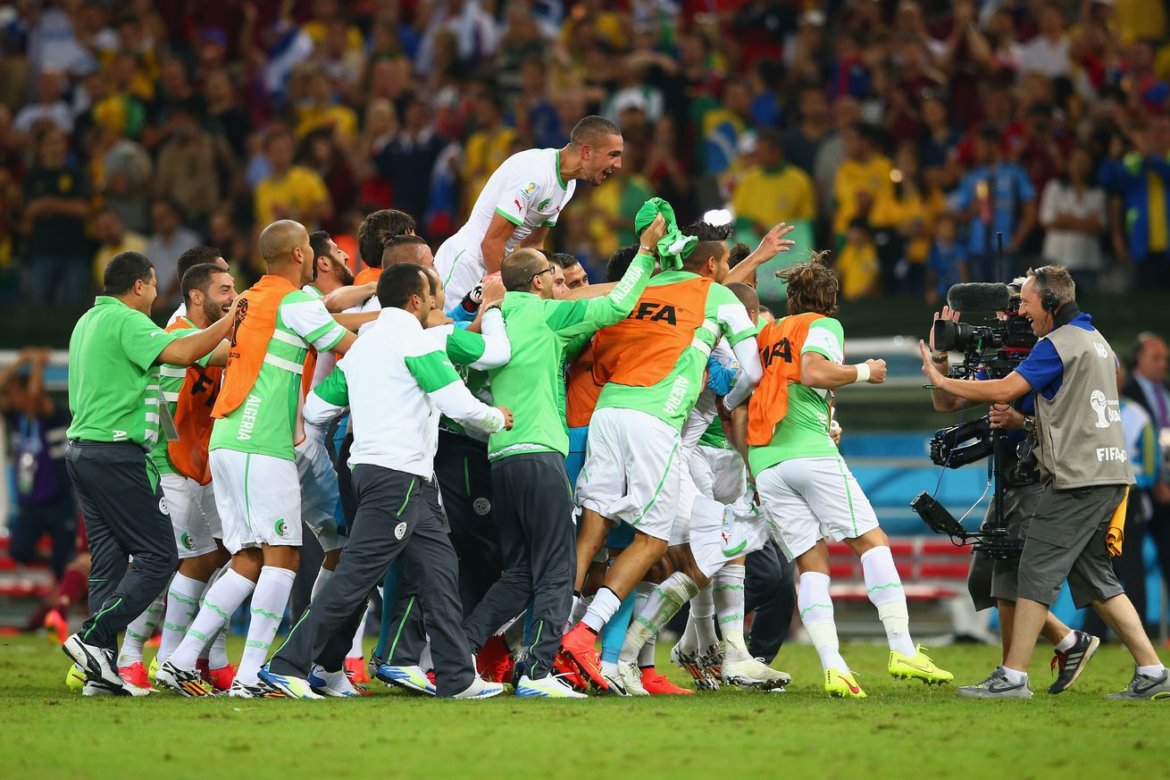 North African giant’s coach, Lucas Alcaraz of Algeria  has said that he has not given up on his team’s chances of qualifying for the 2018 Fifa World Cup Russia.

The Cattage Eagles of Algeria sit at the foot of Group B no thanks to their home draw against Cameroon and a 3-1 defeat to Nigeria, as they face an uphill task to reach the global football showpiece for the fifth time.

Since replacing Georges Leekens in April, the Spaniard face Zambia in his first competitive game and he fancies his team defying the odd to represent Africa not minding their underdogs status.

“Obviously, we’re not the favourites, but we have to do everything in our power to get as many points and wins as we can,” Alcaraz told  Fifa website.

“We have to fight hard in every game to make sure there are no regrets at the end of it all.

“We’re going to prepare in depth for the two matches against Zambia. The Fifa calendar dictates that our future’s going to hinge on those two games, played in the space of just five days.

“The players and the staff know what they have to do, what’s expected of them and the importance of these two matches. I need a lot of players for those two games and I’m absolutely convinced that if we beat Zambia, then we’ll qualify.

“If we can get through to the last match (against Nigeria) with morale high and full of hope after a couple of wins, I think we’ll be able to go into it with confidence high.

“If we can win our next home games, we’ll be in a good position to welcome Nigeria on the final day.”

Algeria reached the Round of 16 at the 2014 edition staged in Brazil but were sent packing by eventual winners Germany.

Single Lady Takes Father To Court For Delaying Her Marriage