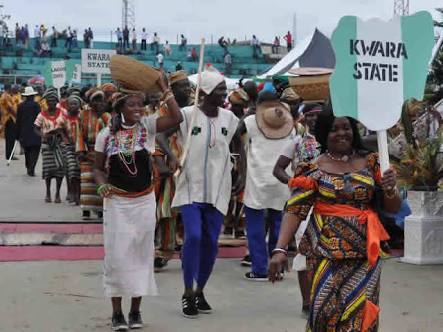 The Kwara Government on Thursday said late receipt of elements of federal allocation was responsible for the delay in payment of pension in February.

The state Commissioner for Finance, Alhaji Ademola Banu, gave the reason in a statement made available to the News Agency of Nigeria (NAN) in Ilorin.

He explained that FAAC elements such as statutory allocation, Value Added Tax (VAT) and exchange gain difference had, however, been received.

He, however, disclosed that the pensioners and staff of ministries, departments and agencies had started receiving their payment on Wednesday.

The commissioner further noted that due to the financial arrangements of the Federal Government, elements of monthly allocations were received at separate intervals.

According to him, the installment receipt is sometimes responsible for the delay in payment of salaries, pensions, overhead and subventions to Ministries, Departments and Agencies (MDAs) in the state.

He commended the retirees and affected workers for their patience and assured that the government would always strive to ensure prompt payment of monthly entitlements.