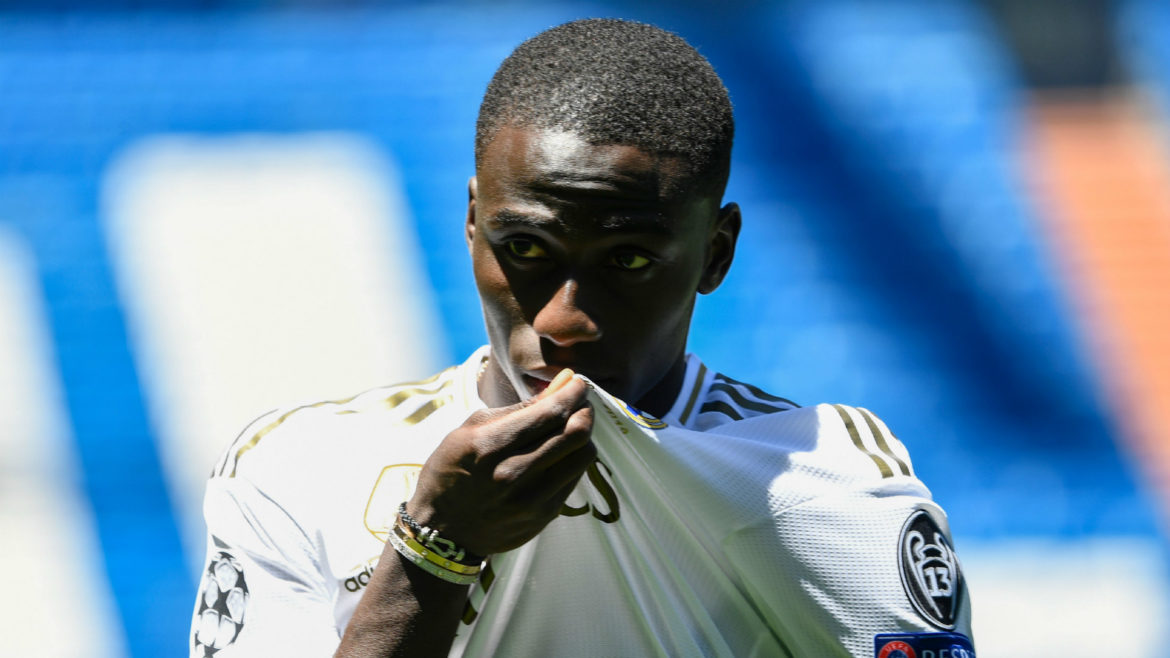 Real Madrid’s Ferland Mendy has been added to Zinedine Zidane’s growing injury list after the Spanish club confirmed on Thursday the France left-back had suffered a calf injury.

Newspaper AS reported Mendy, who cost the Bernabeu outfit a reportedly 50 million euros ($55 million), could miss up to four weeks.

Real have two remaining pre-season friendlies including Saturday’s game against capital city rivals Atletico Madrid in New Jersey before the La Liga season begins on August 17 with a trip to Celta Vigo.