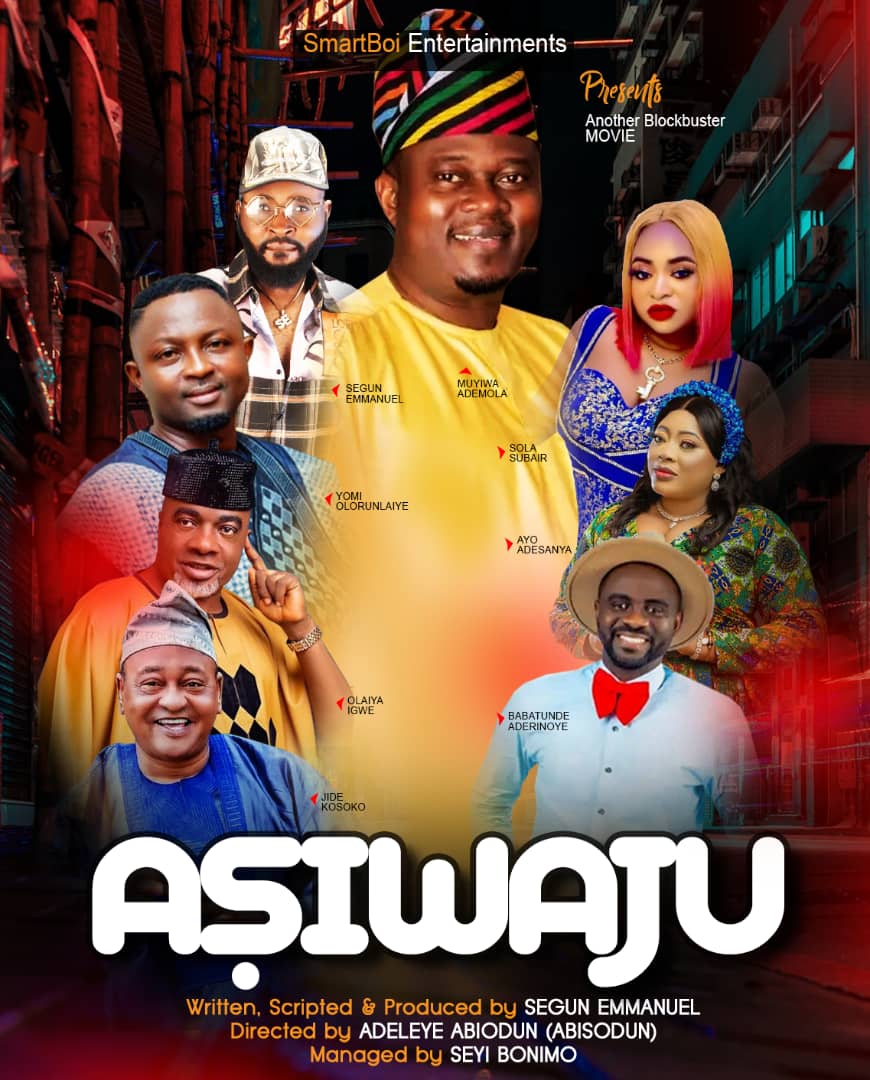 It’s a story about a wealthy man, who lost his wife to the cold hands of death. Their union was blessed with a son named Asiwaju, whom he loved so much. Years after, he got remarried and the new marriage also produced another child. As expected, the new wife never for once liked Asiwaju as she was maltreating him. Along the line, the wife lost her husband and her only child, making her hate Asiwaju the more. On this faithful day, an unexpected occurrence occurred which makes Asiwaju a fantastic movie.

The new movie script was written and to be produced by Segun Emmanuel while Abisodun Adeleye will direct it.