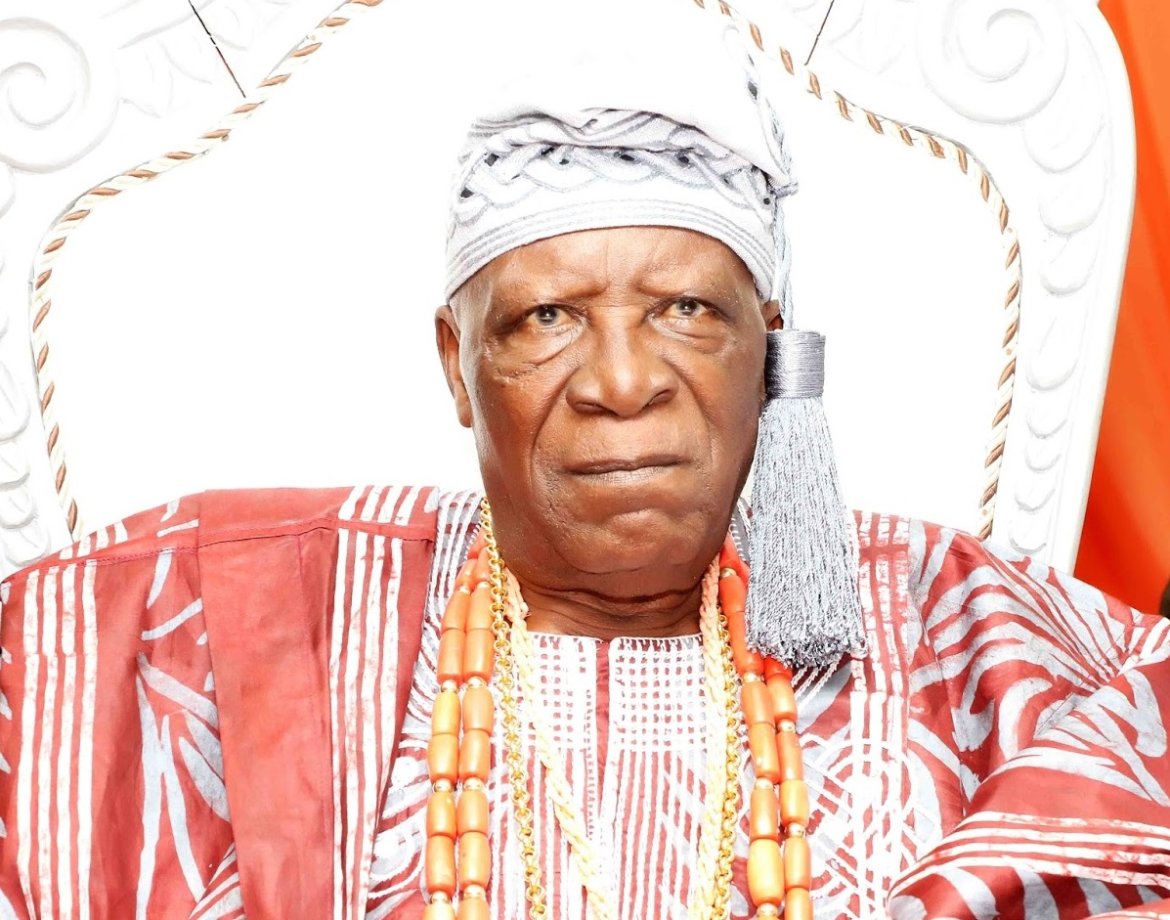 Whenever PEOPLE hear Oniru Estate mentioned, they usually think it is a small estate close to Shoprite Mall on Victoria Island extension. Only very few persons know that Oniru Estate is a large estate that spreads up to Marina and Ikoyi.

The Oniru family (which is one of the land owning families in Lagos), owing to the vantage position of the land which made it prime sites for colonial government and its successors’ developmental projects induced the loss of the family’s large expanse of land.

Below is the story of how the Oniru family lost about 70% of their land, according to an inside information.

The Oniru family settlement was a sprawling territory along the banks of the meandering lagoon. It took much effort by the head of the family to administer several waterside villages under him. Some of the villages along the Marina and on Lagos Island were within reach, but several other villages under the Oniru were in such far away places as Ikoyi, Oko Eletu, Igbokusu Olomi now (OyinkanAbayomi Drive), Ilado Creek. There were other villages in the present Victoria Island extending to the boundary with Ojomu of Ajiran.

They required land, which they initially bought from the land owners for their commercial activities. Among the European merchants, there existed a keen competition, which bothered on national supremacy. The British who, more than the others, had a bigger presence of traders and missionaries entered into protectorate agreements with the natives to enable them establish military garrisons. For that reason, they acquired lands in strategic areas ofthe Lagos harbour, most of which fell within the Oniru’s land. This was the beginning ofthe Oniru’s loss of nearly all their land in one form of

acquisition or the other by the colonial powers and the Governments of Nigeria after independence in 1960.

By the middle of the 18th century, the British had eliminated their competitors for the control of Lagos and entrenched their authority as the only European power in control of the area. Simultaneously with the growth of their commercial and missionary activities, they were subjugating the power and authority of the native rulers after putting an end to their internecine wars and imposing  their colonial rule over the whole of Yorubaland with Lagos as the seat of government.

About 1850, the British acquired an area ofland on which now stand the UAC Headquarters building and the Christ Church Cathedral, for their traders and missionaries respectively. Before the acquisition, the Iga Oniru (Oniru Palace) was located on the land. The family was then forced to move their palace further up along the Marina to a location on the Lagos Island end of the Five Cowrie Creek bridge. At the time, there was no bridge and some members of the Oniru family engaged in the business offerrying people across the Lagoon  from Lagos Island to Victoria Island (then known as Ogbere, its local name), charging 5 cowries, which was the source of the name Five Cowries Creek Bridge when the bridge was later constructed.

It was not long before the colonial powers slammed another acquisition on the Oniru family whose new palace stood at a location at the end of the creek where all vessels entering the Lagos harbour could be within view. Therefore, because of its strategic location, the land was acquired by the colonial authorities to erect an observatory and a military garrison. The oniru were not the only members of Idejo family who suffered the compulsory acquisitions of their land, but no other family was forced to abandon its abode and move from place on to place so many occasions as the Oniru were forced to do. Although, the family could no longer stand the provocation of being forced out of their land each time the power-that-be needed it for public use, they were not sufficiently equipped or enlightened to protest, or perhaps the peasant landowners were just helpless in the face of the intimidating presence of colonial power. In such a condition, they had no choice, but to quit the five cowries creek ferry point and move the Oniru Palace up across the lagoon, to Victoria Island. There were several fishing villages on the Island. Among them were Oso-ilu (Eleke Crescent), Kabere, Oroke, Ikoya, Imepo, Itinrin (Where the Federal Palace Hotel now stands), Imagbon, Oko Kuku (where the Oniru Palace is now located) Abule Elemu, Apese, Inupa, Abule Ilaje, Igbosere village, Olokojun, Agansa, Oko Oyinbo, Ilado Alagbokan, Alaguntan and Okun Alajapa, whict: was Oniru’s boundary where ELF, along the Lekki highway is now located.

In 1907, the land known as Mekunwen was acquired by the colonial government.  This is the land to the right, immediately after the five Cowries Creek Bridge on one of the fishing villages on the Victoria Island, which was called Egbere by the natives. The Acquisition was made during the reign of Lawani Oduloye, the then Oniru of Iru and Head of the Oniru Chieftaincy Family. Not long after that, the colonial government acquired more land on Victoria island to the left side of  Mekunwen. The fresh acquisition is the area of the present Eleke Crescent, where many foreign countries including the United States (US), Britain, Germany,  Italy, India and Russia now have their diplomatic mission buildings. Before  long, the colonial government had taken over most of the Victoria Island up to  Alamakun village (now the School of Oceanography) forcing the Oniru Family to move their Palace from Itinrin to Igbodu Village, a remote area within the Island, in 1927. In 1933, Lawani Oduloye died and was succeeded on the Oniru stool in 1934 by Chief Yesufu Abiodun, a man who was eager to confront the colonial powers and challenge them over the previous acquisitions of their family land which was left largely undeveloped by the colonial government. In 1952, while Chief Abiodun Oniru was still in court, the colonial government imposed another compulsory acquisition on other villages, on Victoria Island, Habere, Oroke, Ikoya, Ipewu Magbon, leaving only Maroko for the Family. As could be seen from the above, from 1856 when the first Akiogun ruled Iruland to the time of Chief Yesufu Abiodun Oniru, a period of more than one hundred and twenty years, the Oniru Family had lost about eighty percent of their land to compulsory acquisitions by the government, which needed more and more land for administrative buildings, courts, schools, hospitals, commercial activities and residential houses for the ever growing population of Lagos.

The area of Oba Idowu Abiodun Oniru’s authority as a traditional ruler of Iruland covers the entire Victoria Island and its environs, which include (line villages each of which is headed by a Village Head (Baale). The villages are * Abule Ode * Itinrin * Alakoto * *Magbon, *Apese, *Mosafejo, *Gbosere, *Olukotun,             *Inupa.

The creation of Iru- Victoria Island Local Government in the year 2002 by the Tinubu Administration of Lagos State came as a pleasant climax to the long-standing agitation of Oba Oniru and his people for official recognition of Iruland as a separate Local Government administrative area. They are so proud of their new Local Government that they described it as the ‘Foreshore’ Council because ofthe various waters surrounding it. In the South, the Atlantic Ocean. In the North, Lagos Lagoon and the Five Cowries Creek. To the South East are the Kuramo and Okunde waters and to the West, the Macgregor Canal. Iru- Victoria Island Local Government area is one of the most beautiful and elitist areas of Nigeria, which can generate enough revenue to run its own social services. With two five-star hotels, high class restaurants diplomatic missions, headquarters of banks,  Oil companies and other multi-national firms located there, Iruland has become the nerve centre of business and tourism in Nigeria.

How The Oniru Family Lost 70% Of Their Land was last modified: April 9th, 2017 by City People