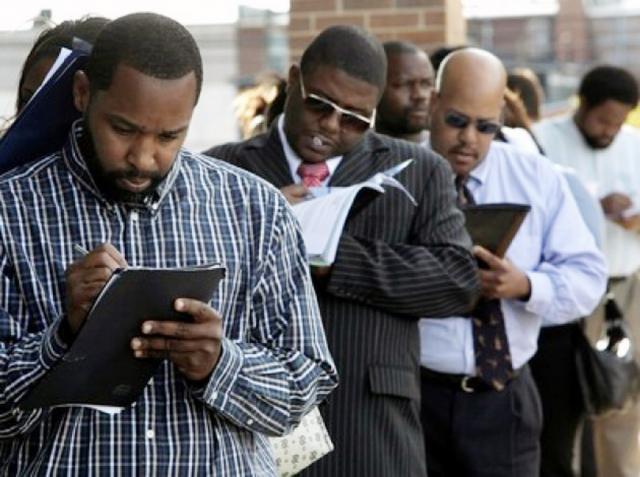 Interestingly, online job seekers in Nigeria remain dominated by men — with a 67.9% rise in the third quarter of 2016 — who are well educated.

77.5% of the overall 266,797 online applicants during the period are reported to be educated to a degree level or higher, 63.7% had a degree, 13.8% were educated to higher than degree level (MBBS, MBA/MSc or MPHIL/Ph.D). In addition, 14.1% had a Higher National Diploma. Only 1.4% listed S.S.C.E as their highest educational achievement.

Finally, Lagos accounted for the largest number of applicants and vacancies within the period.

Online Job Seekers In Nigeria for Q3, 2016 Were Predominantly Male — NBS was last modified: January 24th, 2017 by Arinze Ago