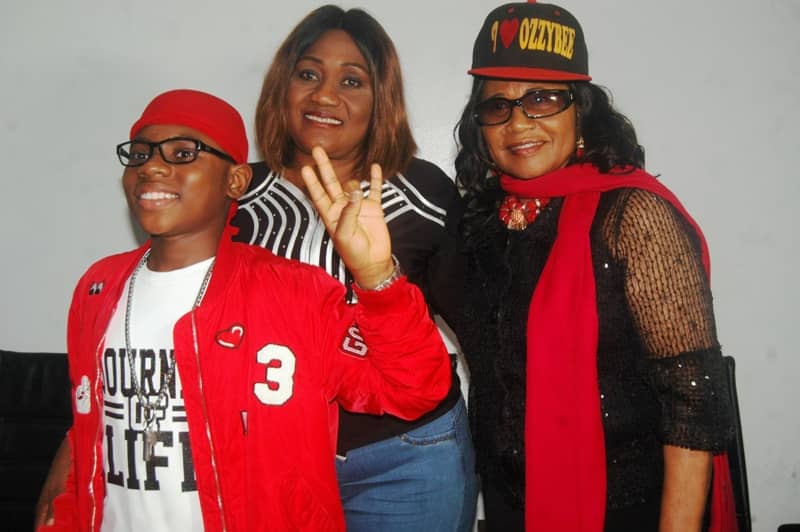 12 years old Oziomachukwu Favour Mojekwu a.k.a ‘OzzyBosco who hails from Nnewi Anambra state but based in Lagos state is set to release his debut Album ”Journey of Life” on the 6th of October 2019.the Theme: ”Stop Suicide Africa”.

All the photos above and below was taken at his press conference on Thursday the 26th of September 2019 at Sheraton Hotel,in which everyone present listened to one of his new tracks ”Journey of Life”.A lot of media houses were present to listen to the most talent 12 year old, who have the best mother in the world to support him.

OzzyBosco has won over 285 awards, his a UNESCO Child advocate and also the Ambassador for Lagos State Waste Management Authority {LAWMA} as well as his recent induction as NDLEA Celebrity Brand