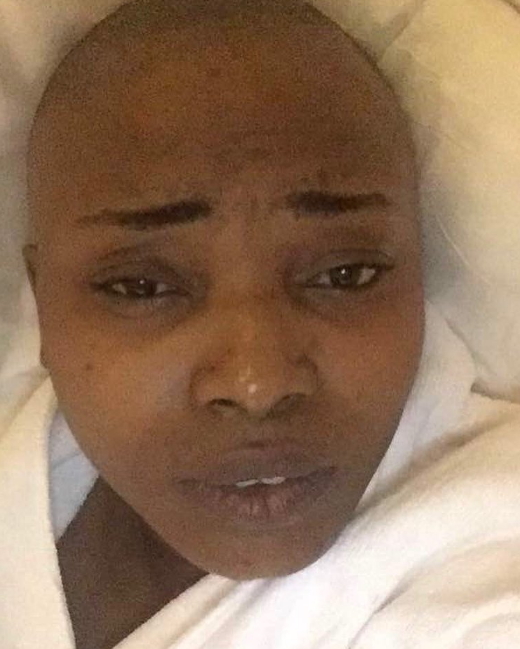 The younger brother of Halima Abubakar, the Nollywood actress whose frail body picture is going viral on the social media has thanked everyone especially Tonto Dikeh for support the actress received since Tonto uploaded her photo on Instagram.

Halima who reportedly developed what sources called terminal illness after a life-saving fibrosis operation in India in April is now in care of her family.

Here is what Isah Abubakar wrote on IG yesterday:

Meet Popular Actress Who Is Also A...