Why Many Celebrities Rush To Doctor AYO For Butts & Boobs Surgery 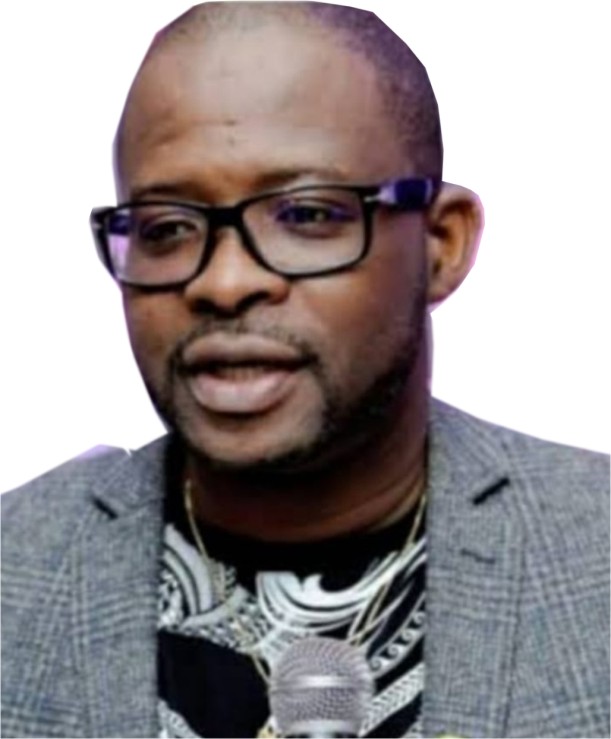 The indulgence in plastic surgery in Nigeria is gradually becoming a trend, especially in Lagos. With many unable to fly abroad, most especially when it requires much money, the ready-made solution is now in Lagos. Though it doesn’t come cheap as celebrities spend millions of naira doing the surgery in Lagos, but still at a very reasonable cost compared to the prohibitive price of doing it abroad.

Though there are a good number of doctors trained for the high-risk cosmetic surgeries, Doctor Ayobami Rasheed Aranmola has remained the people’s favourite and a toast of many Nigerian female celebrities and Lekki big babes. This young man is cashing in on a daily basis for procedures done. It was even revealed that many big babes queue up just to have their procedures done by Dr Ayo.

Lately, many ladies are not just keen on becoming white or having flawless skin anymore, but rather they want to have flesh and total change of outlook. They want to have big and very noticeable butts and boobs, and when they step out, they want to remain the cynosure at every party and event.

To spot the sexiest shape has even become a competition among celeb ladies and the quest of achieving it, the one doctor whom many celebrities trust so much in achieving their desired physique is Dr Ayo. He has worked on many A-list stars in the industry and has reportedly carried out laser liposuction surgeries on many as well. Dr Ayo specialises in fat transfer procedures, liposuction and reconstructive surgery.

It was also revealed that he has helped many society ladies turn their imperfect, ageing and sagging bodies into figure 8 that many men long for, and also helped them regain their lost self-esteem.

Notable female socialites and entertainers make up his list of clients. Lately, Dr Ayo is said to be the secret of many celebrities we knew had flat buttocks, straight hips without waist, small boobs and suddenly they start flaunting sexy new physique on social media with massive boobs, sexy shape and roundish butts to die for. It is no other person than Dr Ayo who must have performed the magic.

For those who don’t know much about Dr Ayobami, popularly known as Dr Ayo, he is a graduate of UNILAG College of Medicine, he currently works at Grandville Medical and Laser Clinic in Surulere and Lekki.

He became famous after working on star actress, Tonto Dikeh’s, body, giving her that massive transformation and the actress never stopped singing praises of him.

He is currently one of Nigeria’s most prominent and accomplished plastic surgeons: He is a born consultant, a skincare expert and an advanced professional in the use of laser systems.

He had extensive training in other parts of the world. He trained on burns and wounds care at St. Elizabeth Regional Burn Centre, Lincoln USA.

In addition, he had training in Aesthetic Plastic Surgery in Stockholm Sweden, Master’s in Botox and Dermafillers from America Academy.

His centre, Grandville Medical and Laser, is one of the destination centres in Nigeria for Smile Train Surgery.

He is a philanthropist and a game-changer in Plastic Surgery. He holds a popular show on television where he narrates patients’ experiences with plastic surgery.

He is happily married to Funmilayo Aranmolate, who supports him greatly.

READ ALSO: TOP POLITICIANS ARE GOING BACK TO THE 2015 SCENARIO

Why Many Celebrities Rush To Doctor AYO For Butts & Boobs Surgery was last modified: March 1st, 2022 by Biodun Alao

2003 Presidency: Why FASHOLA Has Been Very Quiet