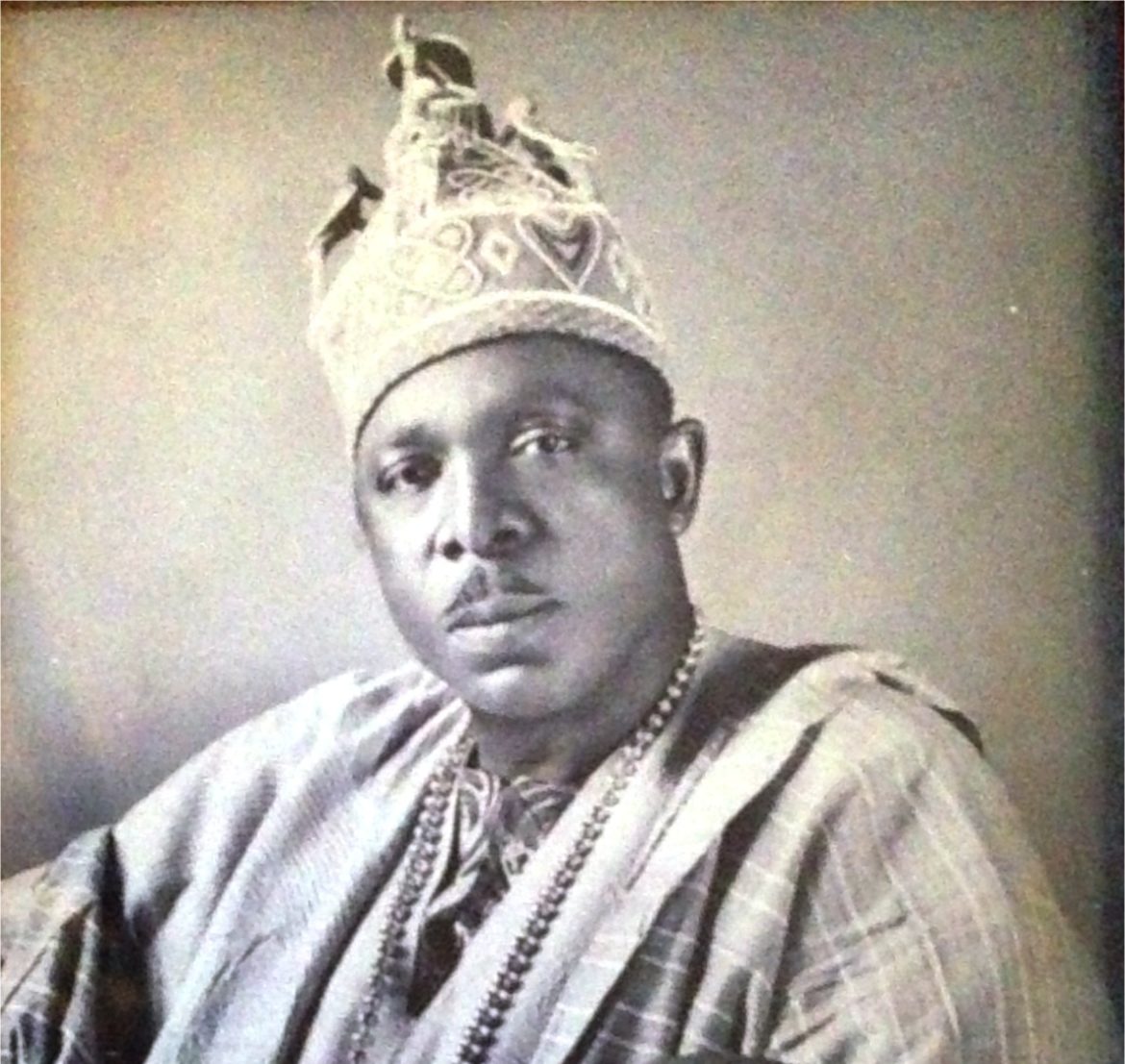 Change, a permanent feature of life, could be kind or wicked. It  brings happiness or sadness  to beneficiaries and victims alike. Thus distributes bad and good fortune among different groups of people. For traditional rulers in Nigeria, colonialism when it came, didn’t leave their lives unaffected. It gave them a rough shove that changed their lives for the bad. It sent them down the tunnel of decadence. They descended from Olympian height of the master to salary-earning custom representatives of their people.

Colonialism, which was the rule of Britain over Nigeria, effectively brought to an end the traditional rulers’ reign over their domains and, of course, their subjects. The British gun-boat diplomacy that came in subtle arms-twisting   persuasion  that, induced, different Oba, Emirs, Amayanabos  and Olus to mention just a few of the traditional rulers to sign a pact with the colonial masters  for protection took away the  executive, judicial and legislative powers of the rulers and presented the same to the Queen of England on platter of gold for keep.

Thus, colonialism stripped the traditional rulers of all their majestic powers that made them Alpha and Omega over their territories in what could be called a wicked mercy.  Britain, however, glorified the rulers making them keepers of antiquities and caretakers of customs of their people and in some instances, religion. They were salaried. As any other person in the employ of colonial government, traditional rulers collected salary at the end of every month. Their control over resources in their domains abruptly came to an end. They became subject of vagary of fortune suffered by workers. They could be sacked and sent on exile.

That was the plight, challenges and dwindled  status that the traditional rulers faced after the effective takeover of the Briton’s rule in a territory called Nigeria. The amalgamation of the Northern and Southern protectorates in 1914 only consolidated the then new policy of the municipal government of Britain that had earlier turned traditional rulers into glorified civil servants in their different territories. At independence in 1960, the white colonial masters passed their legacy, structure of administration and the attendant power to the sons of the soil who took over power at the regional and federal levels. The handing out of power to Nigerians didn’t, however, change the status or fortune of the traditional rulers. They were and, of course, still subordinate to the new men of power, who were elected to office and those appointed by them.

At the federal level, there were a bi-camera legislature, the Senate and the House of Representatives. The two houses shared a-near-coordination power. That, of course, was not what was in place at the regional level. Each region had a House of Assembly and a House of Chiefs, where traditional rulers had their seats. They could, however, offer only advisory suggestions  on issues that were of concern to the region. The elections of 1959 had produced Sir Tafawa Balewa, a stalwart of the Northern People’s Congress (NPC) as prime minister as the party won the largest number of seats in the House of Representatives. Though, NPC did not win the constitutionally required number of seats to form a government at federal level, it, however, went into an alliance with the National Convention of Nigerian Citizens (NCNC) to form a coalition government. The late Chief Obafemi Awolowo, who was the leader of the Action Group (AG) became the opposition leader. His party AG, was in control of the defunct Western Region. The late Chief Ladoke Akintola was the deputy leader of the AG, who later  became the premier of the Western Region as Awolowo went to the House of Representatives to continue his political career.

As time unfolded, politicking in the Western Region became rough as discipline for which AG was known broke down. Falconets were no longer listening to falconers. There were allegations of disloyalty.  Spectre of  back stabbing  the leader of the leader of the party, Awolowo was raised. The mistrust between the leader and his deputy who had become the premier of the Western region tore the party into two factions/ Supporters of the premier, Akintola  and those who cast their lots with the party’s leader, Awolowo.  They  threw  allegation of disloyalty and counter-allegation to one another. The premier, Akintola, was even accused of anti-party activities. Members of the party even alleged that Chief Akintola was fraternizing with the NPC. In one of the tensed occasions, the late Oba Akinsanya even dedscribed the premier, Akinola and the Deputy premier as misguided small boys. The strained relationship among AG members got to a boiling point that  a vote of No Confidence was passed on the premier in the hallowed chamber of the Western Region House of Assembly.

Surprisingly, the  No Confidence vote was, however, ignored and snubbed by the premier who stayed put in office. He quickly went to court to render the decision of the House of Assembly otiose. It was, therefore, not a surprise that the cohesion among members which the party had earlier enjoyed was torn apart or it completely broke down. Despite that traditional rulers had been advised not to get involved in partisan politics and politicking as they were regarded fathers of all citizens in their domains, most of them could not avoid having their predilection. Traditional rulers membership of a political party may not be open to the public, but that did not in any way  prevented them from having opinions on political trends ruling the waves of their domains. Remember that the Late Alaafin of Oyo, Oba Adeyemi 1, was sent on exile by the maiden premier of the Western Region, The late Obafemi  Awolowo. Among the allegations against the oba was that he was a sympathizer of the NCNC.

READ ALSO: FAST RISING GOSPEL SINGER, T-PRAISE OPENS UP ON HOW HE STARTED HIS CAREER @ AJEGUNLE

Why Odemo Of Isara’s Salary Was Cut To A Penny A Year was last modified: June 25th, 2021 by City People

Possible reasons why DSS may have ‘invited’ Gumi