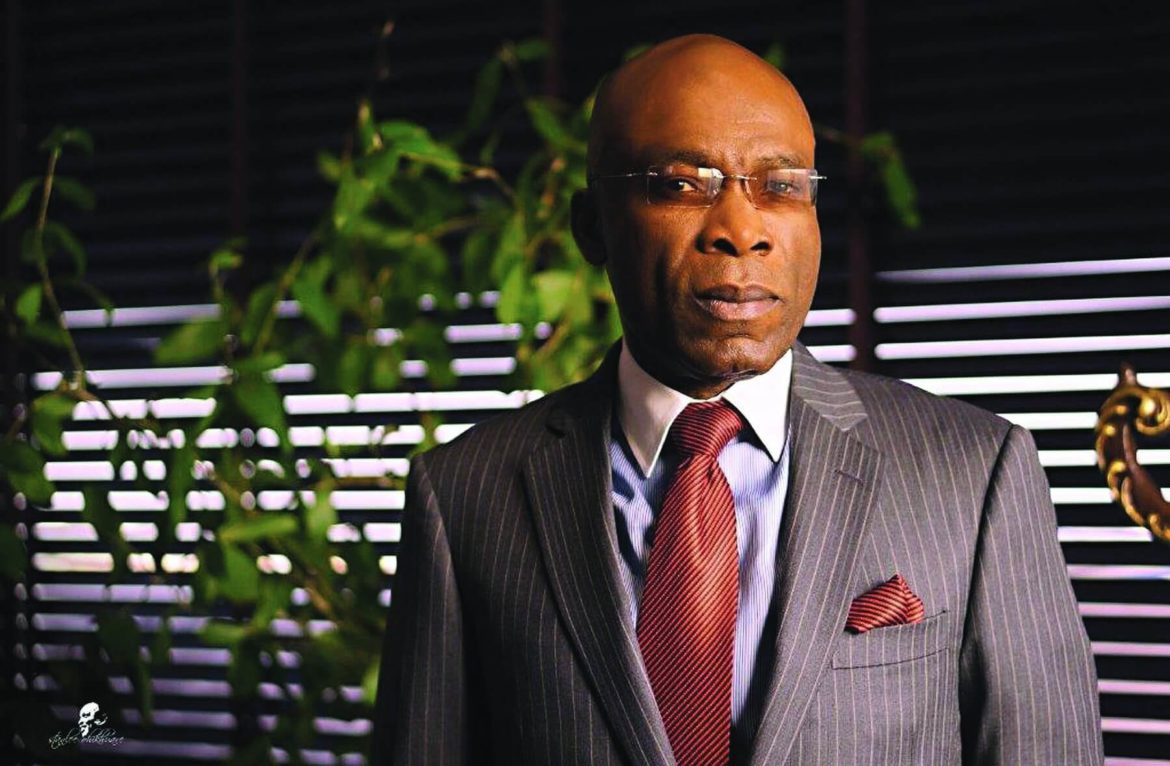 The Chairman of the Zinox Group, Chief Leo Stan Ekeh has been heralded as a trailblazer in the Nigerian technology industry. His company, Zinox Computers is reputed as the manufacturer of locally made computers in Nigeria. His company also provided facilities to the federal government for the nationwide registration of voters few years ago. In fact, in the world of technology, he is regarded as the Bill Gate of Nigeria.

However, what many Nigerian probably do not know is that he was once under the tutelage of his elder brother who has since been installed a traditional ruler in Imo State. Popularly known as Saint George, HRH Eze George Ekeh was one of those who pioneered West Africa’s largest marketplace for Information Technology product, Ikeja Computer Village. It was his expertise in the industry that ultimately inspired his younger brother Leo, and made him pursue a career in the industry.

Eze George Ekeh as the Ubom of Ubomiri, rules over the Ishi Ubomiri Autonomous Community in Imo State. He started trading in technology products from the popular Otigba Street in Computer Village in Ikeja when Nigeria was still a barren ground as far as the technology market is concerned. It was from his position around the area that like-minded people began to coalesce around him and ultimately formed a market, which grew exponentially.

Meanwhile, his younger brother Leo more or less started working on his own ambition in the industry after following the footsteps of his elder brother. The Ekeh family pride themselves as innovators and no one wanted to lag behind. Apart from being a pioneer in the technology industry, Saint George was the one who transformed the business of sachet water retailing in Nigeria. It was at a time when women and children were carrying a bucket of cold water and cups around on their head. He thought about a solution and pioneered the Sachet Water business. Today, the business is a multi-billion naira business in Nigeria.

Chief Leo Stan Ekeh later broke away from his brother and made his own inroad into the market by founding Task Systems Ltd. This was a precursor to the founding of the Zinox Group of Companies, parent company of Zinox Computers, Technology Distribution (TD) and other outfits.