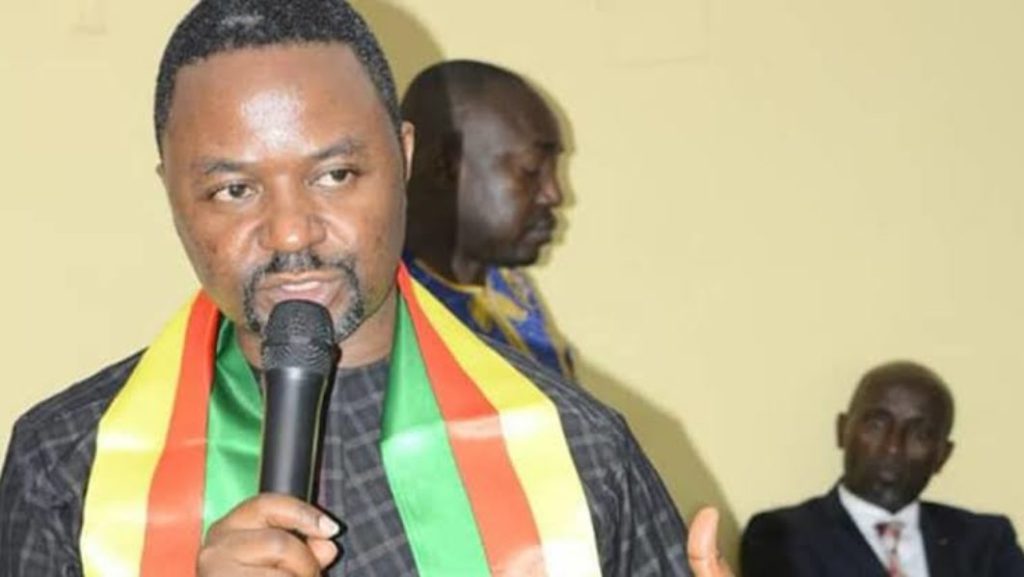 Cameroonian pastor Franklin Ndifor, who laid his hands on dozens of confirmed and suspected coronavirus sufferers has died less than a week after contracting the virus.

Ndifor, who was the head of Kingship International Ministries Church and was also a candidate in the country’s last presidential election claimed died on Saturday, Voice of America (VOA) reports.

Dr Gaelle Nnanga, who was called to treat Ndifor after he started suffering severe respiratory difficulties a week after falling ill with the virus, said the pastor died ten minutes after treatment. He said that some members of Ndifor’s church called him to come to the pastor’s aid when they found out he was in agony.

On Sunday morning, hundreds of the pastor’s followers gathered at his residence to sing and pray. They claimed the pastor was not dead but was on a spiritual retreat with God and will return soon. They sang and prayed for his resurrection throughout the weekend. He was buried in front of the house on the day of his death.

VOA reports that the governor of Cameroon’s coastal region, where Douala is, said in a release he deployed police to force their way to Ndifor’s residence after his followers chased medical staff away, insisting that the pastor was not dead and should not be buried.

Follower Rigobert Che said “the prophet” prayed for him and several dozen others who had been diagnosed with or were suspected of having coronavirus.

“This is a pastor that has been laying hands [on the sick] and claiming that he cures COVID-19. If you, the person that claims that you are curing COVID-19, you are dead, what about the fellow people that were affected by the COVID-19? Now that he is dead, I do not know how the people that he was laying hands on will be healed.”

Medical staff are asking all those who came in contact with the pastor to report to hospitals to be tested for COVID-19.

Franklin Ndifor was also donating buckets and soap to people in need and his last public outing was on April 20, when he went out to distribute facemasks.

Pastor Who Claimed He Could Cure COVID-19 Dies After Contracting The Virus was last modified: May 20th, 2020 by Reporter