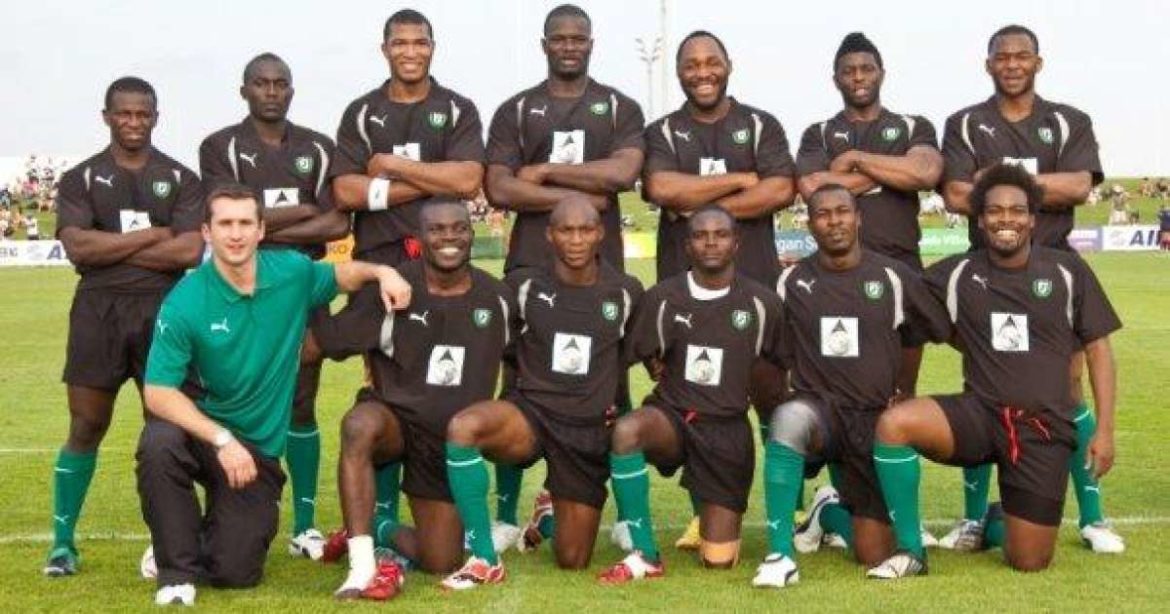 The National camp of the Nigeria Rugby Football Federation has opened on Monday in Abuja with a full compliment of 27 players.

Meanwhile, the Technical Director of the Rugby Federation Mr Ntiense Williams has taken charge of training using the Coach’s program which was sent upfront.

According to the Technical Director, “We have a full compliment of players that were invited to camp and everyone has reported to camp on time. We are happy with the discipline and team moral. The team had a light season this evening and the spirit is very high”.

Said he, “We are awaiting the arrival of our new National Coach Mr Bronson Weir from South Africa, the Team Manager Mr Dele Coker from England and the only foreign based player from Italy Mr Godwin Dana Otoro Jr who will all arrive tomorrow Tuesday 07 August”.

The weather is very friendly here in Abuja but rather the opposite of what we might experience in Niger Republic.

We will have to make do with the situation and try as much as possible to bond the players into a formidable unit.

It is going to be a compact training camp with much emphasizes on the new laws to bring our domestic players in tune with International officiating standards so as to avoid unnecessary penalties especially being officiated by a francophones match officials from Ivory Coast.

The Africa Rugby organised International friendly match is scheduled for Saturday 11 August 2018 in Niamey the Niger Republic capital at 4pm.