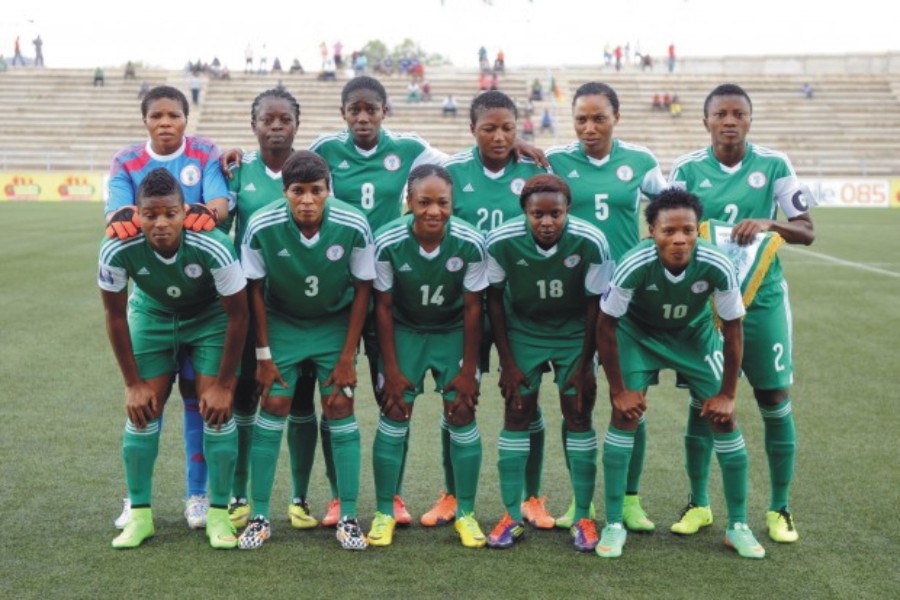 Nigeria’s women’s team have ended their sit-in protest at a hotel in Abuja after being paid money owed to them.

They were demanding US$23,650 per player from the Nigeria Football Federation (NFF) for winning the 2016 Women’s Africa Cup of Nations.

The Super Falcons had been at the hotel in the capital since 6 December.

“The players have all left the hotel in Abuja after they started receiving payments alerts,” the team’s media officer Remi Sulola told BBC Sport.

One of the players also confirmed that she and her roommate had been paid.

“It’s taken some time, [because banks don’t work over the weekend] but we’ve finally received our money today,” one player, who insisted on anonymity, told BBC Sport.

“We thank the government, the fans and media for their roles in making sure we got our hard-earned dues.”

To mark the 10th day of their complaint the team protested outside parliament in Abuja while the annual budget was being presented.

This led to the government releasing about US$1.2m to the cash-strapped NFF on Friday to pay the ladies.

Nigeria’s victory in Cameroon was their eighth African women’s title and means they have only twice failed to win the women’s championship since its inception in 1998.

The money was also used to settle outstanding win bonus for the men’s team in the 2018 World Cup qualifiers.