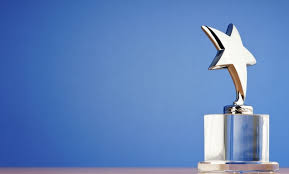 American actress and movie producer, Viola Davis has emerged as the first celebrity in 2017 to receive a star on Hollywood Walk of Fame.
The actress, who has been widely considered as an Oscar front-runner for best actress for her role in ‘Fences‘, received the star on Thursday, January 5, 2017.
Speaking after receiving the honour, the actress said:

”ONLY THING I COULD THINK ABOUT IS MY DAD, I WISH HE WERE HERE. HE DIED IN 2006 AND, UM, HE WOULD THINK THIS IS PRETTY FANTASTIC.’’ 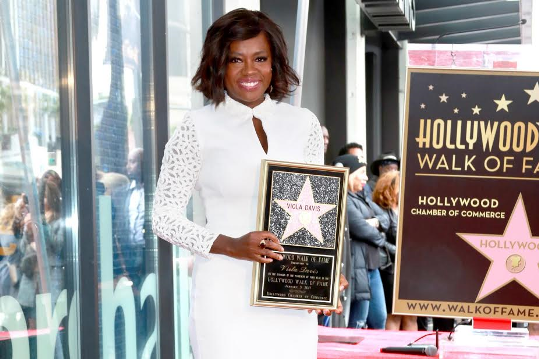