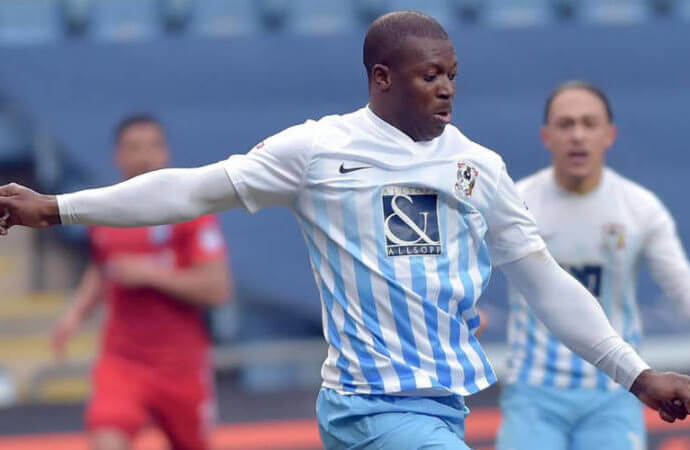 Coventry have terminated the contract of striker Yakubu Aiyegbeni by mutual consent.

The former Portsmouth and Everton forward joined the Sky Blues on a deal until the end of the season in February, having been released by Turkish side Kayserispor last summer.

Yakubu, 34, played three games for Coventry without scoring but suffered a hamstring injury in a 3-1 defeat by Swindon on 25 February.

He was not involved in Sunday’s EFL Trophy final victory at Wembley.

Coventry are bottom of League One, 13 points adrift of safety, with six games left to play.

41 percent of football professionals do not get a salary – Report