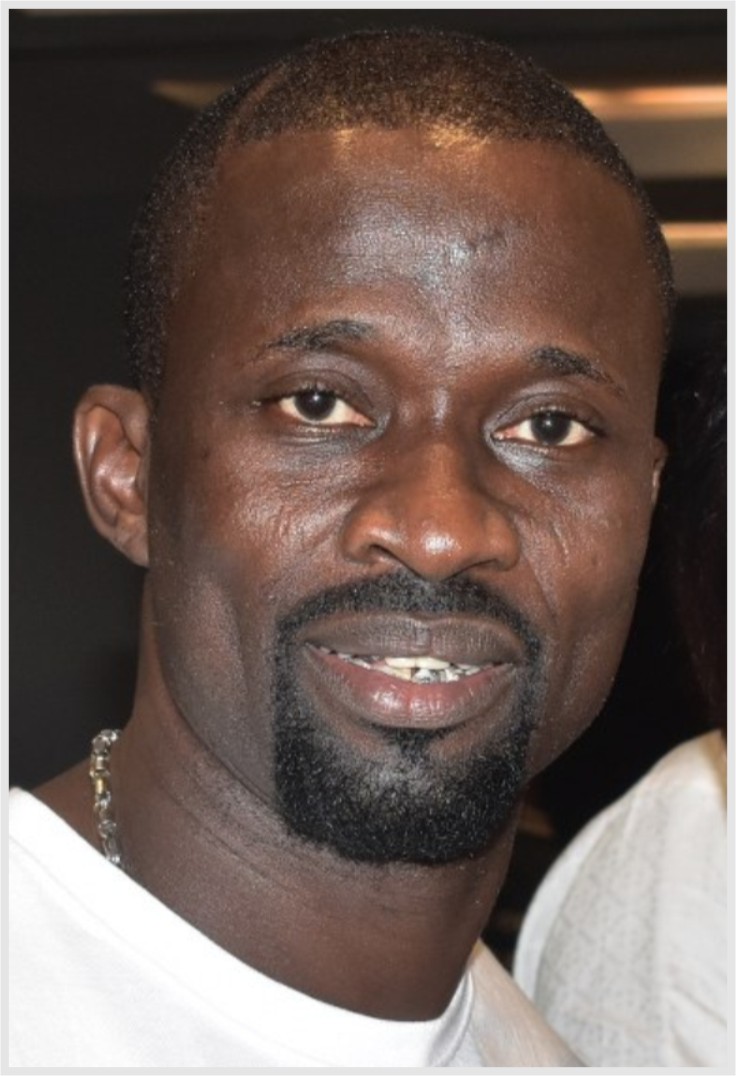 •Tells City People Why He Went Into Movie Production

Sule Alao Malaika is one of the leading fuji stars in Nigeria. He has just released a new movie and he invited a few friends and the media for a private viewing of the movie. At the event, he spoke with City People Reporter, LOLA AKINSANYA, on his latest movie ALAO OJE and how he is ready to showcase himself to the world as an all-around entertainer. He also talked about his plans to produce more movies and music, back-to-back.

What really inspired you into making the movie?

It was God. It is part of my job to entertain people and being a Fuji musician, I have time to think and sleep over the production of the movie to know how to go about it with the help of God.

How did you go about the whole thing?

I was thinking about producing a movie and to play a role people would not believe I could play, I started writing the storyline. I invited actors to come and read the story and help do the screenplay. Murphy Afolabi directed the movie, while Kamilu Compo was the coordinator and they helped to get the cast too.

Who sponsored the movie Alao Oje?

I paid all the actors, and actresses. It is a multi-million naira indigenous movie that parades veteran actors and actresses as the cast.

How long did it take you to write the story?

Who played the lead role in the movie, Alao Oje?

I did. I played the lead role.

Was there any challenge while shooting the movie?

Well, we are all human beings but God took perfect control of everything and it all went well just as we, the cast and crew, expected.

Aside from this movie, Alao Oje, what should the fans be expecting from you?

My new album is coming on the way. Currently, I am working on a new album and in a couple of months, it will be recorded and later released.

Can you tell us what brought the name Alao Oje?

Well, a film is a film and any work can produce money and there are different types of films. Some produce films that have depth, while others produce just for the fun of it. Films that are products of the brain are so beneficial to people.

What other characters can you play in a movie?

Well, as far as I am an entertainer I believe it is part of my job to play any role assigned to me either in my production or with other people’s production.

READ ALSO: HOW I STARTED MY CATERING BUSINESS IN THE UK 17 YRS AGO – SIMBO IDOWU, CEO, AMALA ZONE

How I Started My Catering Business In The UK 17 Yrs Ago – SIMBO IDOWU, CEO, Amala Zone